Survey: Over 40% UK Drivers Would Buy an Electric Car 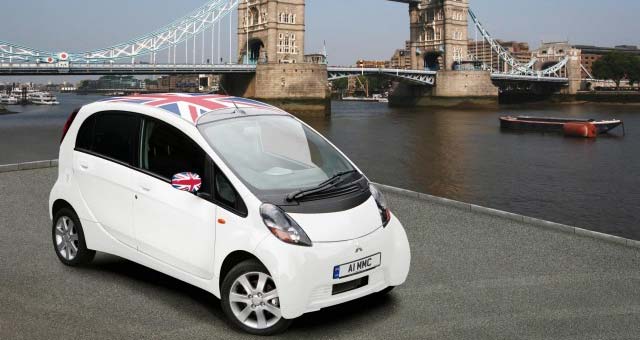 More than 40 percent of drivers would consider acquiring an electric car in the next five years, but high purchasing costs and the coverage of the charging infrastructure are stopping them from making a purchase, according to a survey by global electrical supply distributors, Rexel, and pollster Censuswide.

Range anxiety is the major concern among British drivers, as 62% of respondents said a lack of charging stations make electric cars seem impractical over petrol and diesel cars.