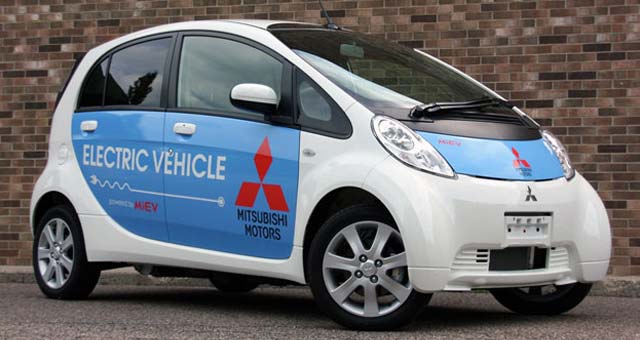 Under the agreement, 38 of the 50 50 Mitsubishi i-MiEV cars are going to the big city of San Jose, five to Los Gatos, three to Campbell, and four to Mill Valley.

Supporting the region’s efforts to establish the Bay Area as the “EV Capital of the US” and Governor Brown’s goal of 1.5 million EVs on California roads by 2025, this deployment is one in a series the Bay Area Climate Collaborative (BACC) and partners are facilitating, which collectively could result in 250+ EVs deployed over the next 12 months.

The 50 i-MiEV electric cars together would save the four cities $110,000 in fuel expenses and cut carbon dioxide emissions by almost 400,000 pounds over three years.

The i-MiEVs were secured under highly favorable lease terms, removing the upfront cost barrier and risk of traditional vehicle procurement. These unique lease options are allowing participating municipalities to expand on their already progressive sustainability efforts, while delivering the significant operations, maintenance and fuel cost savings associated with EVs.