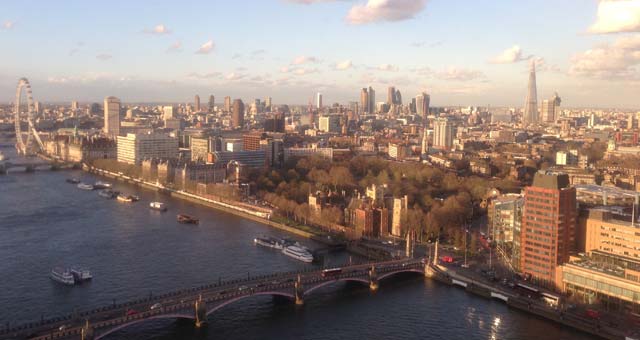 The Mayor of London, Boris Johnson, has introduced a new Ultra Low Emission Discount (ULED) for the Congestion Charge scheme.

Changes to the congestion charge scheme from July 2013 will mean that only plug-in hybrids, that emit 75g/km or less of CO2 and meet the Euro 5 emission standard for air quality, and pure electric vehicles will qualify for a 100% discount.

Anyone registered for the Electric Vehicle Discount will automatically be transferred to the new ULED.

Cars currently registered for GVD do not meet the new exemption criteria and for this reason Transport for London has granted them a ‘sunset period’ meaning they will have until June 24, 2016, before they have to pay the charge.

One of the aims of making the changes is to help tackle the increasing dieselisation of London’s car fleet.

Over the past decade diesel car sales have increased from around 10% to 50%, partly as a result of low carbon vehicle incentives.

However, a Euro 4 diesel car emits about 22 times as much particulate matter as the equivalent petrol car.

John Mason, Transport for London’s director responsible for Congestion Charging, said: “We were pleased with the level of response from Londoners, businesses and stakeholders which has helped us and the Mayor shape our decisions.  We’ve listened to the responses and have decided to extend the sunset period for current GVD registered vehicles by an additional year.  We are confident that these changes will make the scheme greener and more efficient.”

Drivers who are registered with the automatic payment system pay a daily fee of £9.

It is estimated around 23,000 motorists who were previously exempt would have to pay under the new rules.

Apr 25, 2013Blagojce Krivevski
Honda Announces Smart Home Project in the US22M Electric Vehicles To Be Sold In Next 8 Years: Report