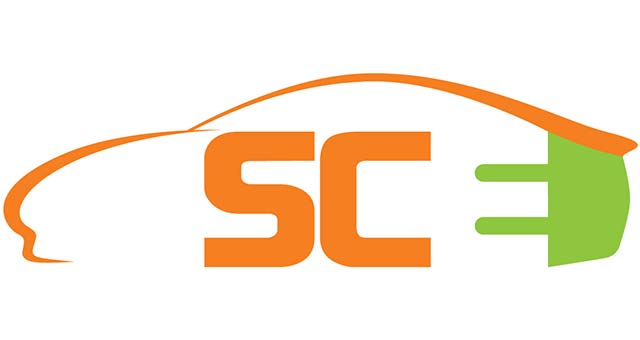 At the beginning of this year, SK Continental E-motion closed the transaction and officially started operations following the approval of the relevant authorities.

The company, which was established by SK Innovation, Seoul (South Korea), and Continental, Hanover (Germany) will jointly develop, produce and distribute lithium-ion battery systems for cars and light commercial vehicles.

All relevant authorities have given unrestricted approval to the antitrust application submitted by the two companies. All provisions of the agreement signed on July 23, 2012 came into force on completion of the approval process.

Initially, SK Continental E-motion will employ around 220 people worldwide, sourced in almost equal proportions from the two partner companies. The venture, which is managed operationally from Berlin, began operations on January 2, 2013. The fully integrated teams will work on a global development footprint based at locations in Berlin, Germany and Daejeon, Korea.

Hybridization and electrification are becoming increasingly important in passenger cars and light commercial vehicles, and batteries are a key component in this technology field. SK Continental E-motion will provide the latest lithium-ion battery technology to help international vehicle manufacturers to introduce electric drivetrains around the world.

“Bringing together the capabilities of both companies opens up completely new options for the future of mobility. SK Continental E-motion’s battery systems will be among the most advanced designs in the global automotive market,” said Ja Young Koo, President & CEO of SK Innovation. “The synergies generated by Continental’s extensive systems expertise and automotive engineering skills together with SKI’s technological leadership in battery cells and separators will enable us to make SK Continental E-motion one of the world’s leading suppliers of battery systems,” added Dr. Elmar Degenhart, chairman of Continental’s executive board.