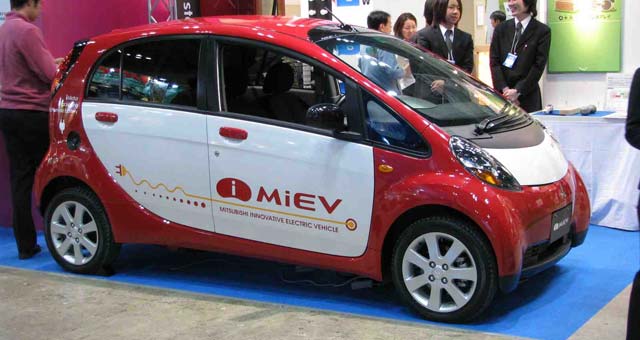 Mitsubishi is recalling 14,700 i-MiEV electric cars worldwide due to a fault with the brake booster pump.

The recalled electric cars may carry an improperly shaped or damaged electric pump, which sends air to the brake booster, the Japanese automaker said. The brake booster multiplies the forces applied from the foot and makes braking easier.

A problematic pump may cause the vehicle to run a longer distance when braking before it comes to a complete halt. No injuries or deaths have been reported and there is no risk of fire.

The pump is not used in conventional cars, as the engine sends air to the brake booster.

The recall is one of the biggest involving electric vehicles. In August 2012, Fisker Automotive recalled 2,400 Karma plug-in hybrids to repair a faulty cooling fan unit that was the cause of a vehicle fire.

In January 2012, General Motors offered to fix the battery pack for the 8,000 Chevrolet Volt plug-in hybrids to eliminate the risk of a fire being triggered days after a crash.

Mitsubishi Motors has sold or exported a total of around 27,200 i-MiEVs since it first went on sale in July 2009.