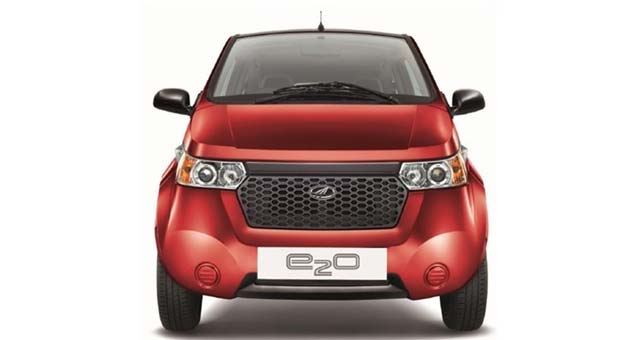 Mahindra e2o is slated to be launched soon and would be produced at Mahindra Reva’s recently inaugurated plant in Bangalore, which has a production capacity of 30,000 cars per year.

Pronounced as ‘Ee-too-oh’, the electric vehicle has undergone extensive testing, validation and has been certified as road worthy in India, the company said in a statement.

Mahindra e2o the company’s only other electric vehicle, REVAi, a two-seater mini car.

The Mahindra e2o will use next generation Lithium Ion batteries and have a range of 100 km (62 miles) per charge which is adequate for most daily journeys within the city. The Mahindra e2o will enable users to charge their vehicle through any 15 ampere plug point at home, or at the workplace.

In addition, the car is capable of using the futuristic ecosystem of ‘Sun2Car’ to derive energy from the sun to charge the vehicle, Mahindra Reva said.