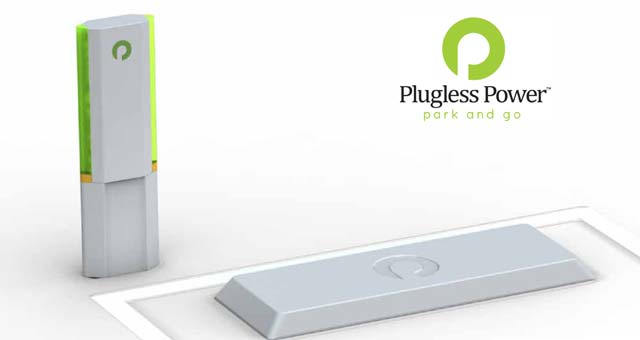 Sacramento will round out the previously announced list of Apollo participants including industry leaders such as Bosch Automotive Service Solutions, Duke Energy, Google, DTE Energy, and The Hertz Corporation.

The Plugless Power technology, based on the 100 year old principle of magnetic induction, was developed to allow electric vehicle drivers to avoid the repetitive process of physically plugging-in and unplugging their EVs on a daily basis. Previous trial participants have commented on the convenience of the wireless charging system and the effortless lifestyle it affords an EV driver.

The Apollo participants will be trialing the second generation of Evatran’s technology, improved through the first phase of the Program, launched in March 2012 with Google, Hertz, Duke Energy, Clemson University, and the Los Angeles Department of Water and Power.

The announced installations in the second phase of the program include:

Evatran plans to have over twenty installations as part of the Apollo Trial Program. The partners will trial the second generation systems for three months and then Evatran will release the product to individual EV owners across the country.