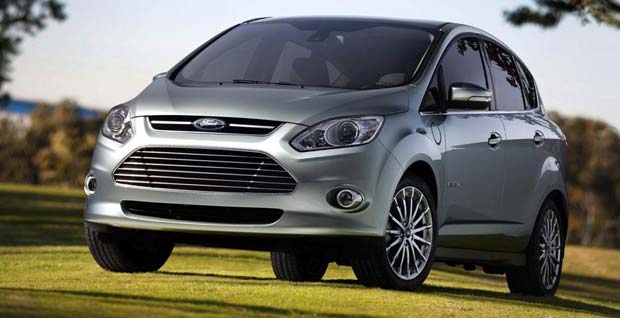 The move is especially important as studies show New Yorkers spend more time driving to and from work than commuters anywhere else in the country.

To qualify, vehicles must be classified by the California Air Resources Board (CARB) as a super ultra-low emission vehicle (SULEV) and also be certified by the U.S. EPA to offer fuel economy of at least 45 mpg on the highway.

C-MAX Energi not only meets the CARB standard but also offers EPA-estimated 100 MPGe combined – 108 MPGe city, 92 MPGe highway – along with a total range of up to 620 miles and an electric-only range of up to 21 miles.

Programs such as Clean Pass are growing in number to encourage the use of vehicles that produce fewer emissions and use less gas. They range from the $3,750 federal tax credit owners may receive for buying C-MAX Energi to a program in Ferndale, Mich., where drivers of hybrids that get 30 mpg or better in city driving are allowed to park for free at city parking meters. Other states offering lane driving privileges for hybrid vehicle owners include Florida, Georgia, New Jersey, Tennessee, Utah, Virginia and West Virginia.

Access to HOV lanes is more important than ever as commuters spend more time on the roads. A recent study from New York University’s Rudin Center for Transportation Policy and Management shows today’s commuters are on the road longer than ever before, and the number of people who commute more than 90 miles to work has doubled over the past 10 years.