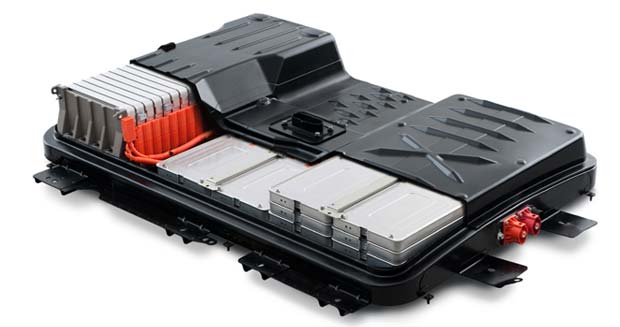 The development of cost-effective, lightweight, high energy density and safe battery technologies is widely considered to be a crucial enabler for the successful and widespread take-up of pure battery-electric cars.

In order to address this challenge the SmatrtBatt project – a collaboration between nine research partners from five European countries – has sought to develop battery pack design and optimization processes capable of delivering a 20 kWh, 200-400 volt pack with a 15 percent reduction in weight compared with current state-of-the-art systems, while delivering a continuous power rating of 36 kW, and a peak performance of 70 kW for up to 30 seconds.

The battery pack delivered by the project exceeds the capacity target by in excess of 10 percent, providing a total of 22.92 kWh of energy storage.

In addition to its functional requirements and weight reduction target, the team was responsible for the design and assessment of a battery pack offering a range of 120 km (75 miles) based on NEDC operation.

The process considered cell selection based on the particular attributes of the target vehicle – assumed to be the size of a VW Golf – and was intended to deliver a solution capable of vehicle integration in a crash-safe manner. The electrical architecture was based on the Ricardo universal battery management system, providing integrated fault detection and charge optimization functionality.

A prototype of the battery pack designed by the project is on display at the European Electric Vehicle Congress which runs until Thursday November 22. 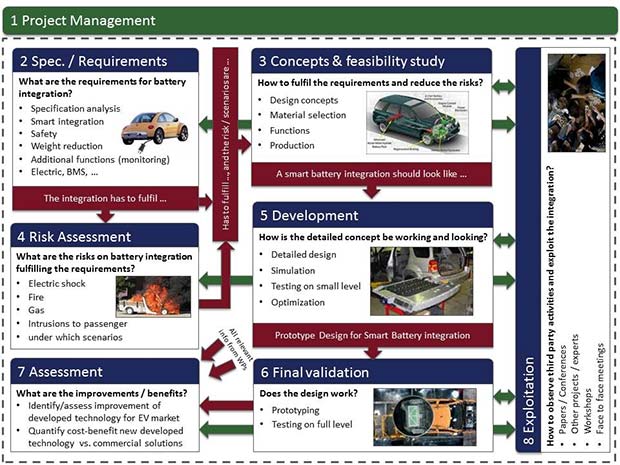