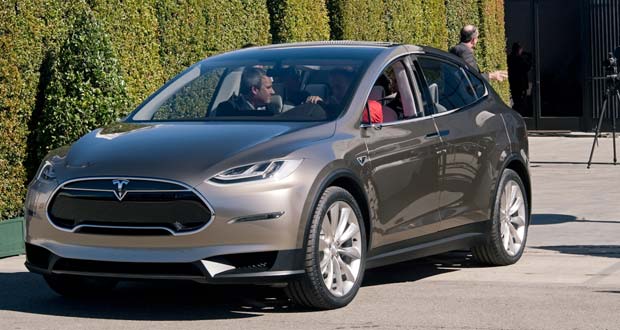 The California Energy Commission approved a $10 million grant to Tesla Motors  to expand capacity at its plant in Fremont, California, for the Model X production.

Tesla is providing $50,200,000 in match funding for the Model X project, which is expected to create more than 500 new manufacturing jobs in California.

The project will leverage existing investments in Tesla’s manufacturing and assembly line for the currently available Model S.

As with the Model S platform on which it is based, Tesla expects the Model X to have a driving range of more than 250 miles on a single charge. It will be the first sport-utility crossover vehicle in California’s electric vehicle market.

Tesla raised about $200 million in a secondary stock offering last week, and also said it planned to make an early payment on U.S. Energy Department loans received in 2009 to develop and build the Model S.