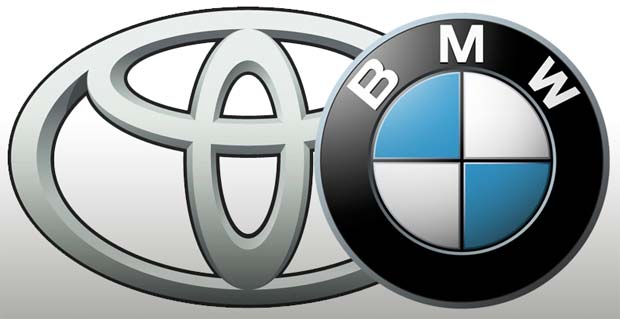 The two auto giants will try to increase the performance and capacity of lithium-ion battery cells through the use of new combinations of materials for cathodes, anodes and electrolytes.