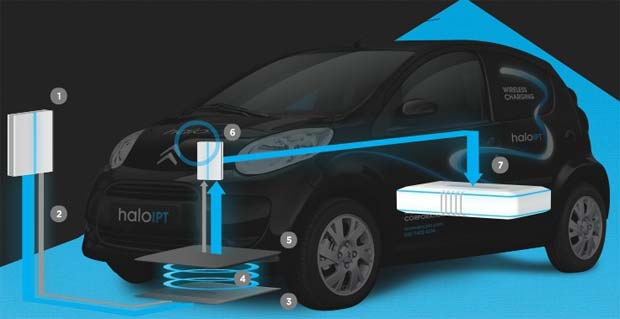 Wireless giant Qualcomm has acquired the technology assets of a company called HaloIPT out of New Zealand that has developed wireless charging technology for electric cars.

As part of the deal, all members of the HaloIPT staff have joined Qualcomm’s European Innovation Development group based in the UK.

HaloIPT, a company that commercialized research from The University of Auckland, uses wireless induction for charging and has created a device or mat that an electric car drives over (or drives near), and which can wirelessly charge the car without it plugging in.

In addition to the HaloIPT transaction, Qualcomm and Auckland UniServices, the commercialization company of the University of Auckland, have committed to a long-term research and development arrangement to promote continued innovation in the field of wireless charging for electric road vehicles by way of inductive power transfer.