Mitsubishi in Talks to Supply Electric Vehicles to Suzuki 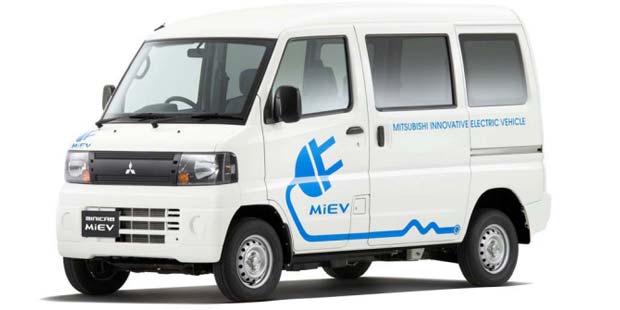 Mitsubishi Motors Corp. announced it will expand its production tie-up with Suzuki Motor Corp. to include the supply of electric vehicles based on the Minicab-MiEV.

Mitsubishi and Suzuki are currently working on details; however plans are for initial supply to Suzuki to begin in February 2012, building up to full-scale supply in the 2012 fiscal year.

The Minicab-MiEV is the second vehicle in Mitsubishi’s electric vehicle lineup and is expected to debut by the end of 2011. Meanwhile, Suzuki will market the EVs under its brand, adding the first EV to its lineup.

Mitsubishi plans to build around 4,000 of the vehicles in the financial year to next March.

Suzuki already supplies its Solio subcompact to Mitsubishi Motors, which sells it as the Delia D:2.