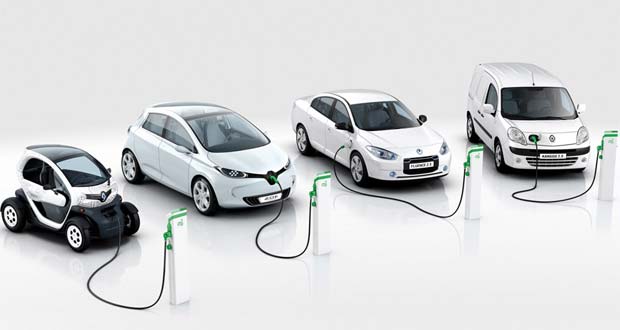 Renault has been awarded a prestigious contract to supply of 15,600 electric cars to the French state and to the state-owned postal service, according to a French newspaper report.

Renault won the largest part of a 25,000 electric cars public contract. It will supply 10,000 vehicles to France’s postal service La Poste and 5,600 additional units to other public administrations.

Deliveries will start at the end of the year and will last until as late as 2015, the newspaper said.

Le Figaro said another contract for the supply of 3,900 electric cars to the French state would be awarded to PSA/Peugeot-Citroen at a later stage.