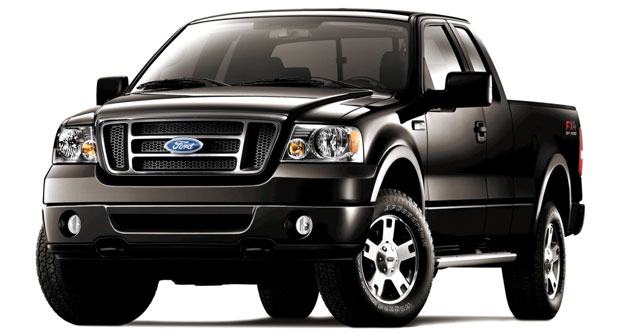 Quantum Technologies has introduced a new Plug-in Hybrid Version of the highest volume selling vehicle in America, the Ford F150 Pickup Truck, and will be providing them directly to fleet customers.

Quantum’s F150 plug-in hybrid was specifically designed for the demanding use of America’s largest fleet operators.

The vehicle will be capable of matching the performance of the conventional F150 vehicle while achieving substantially higher fuel economy and producing lower emissions. 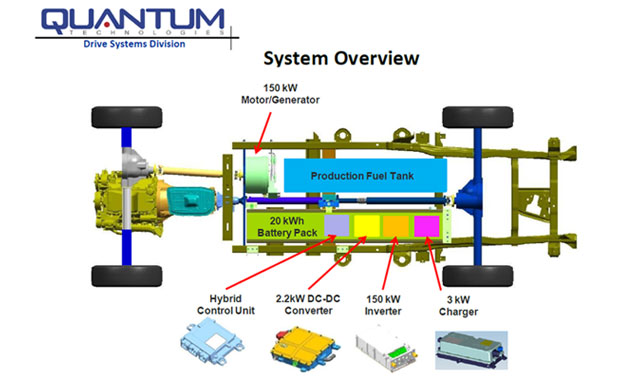 The F150 PHEV uses Quantum’s new “F-Drive” hybrid system which will have a 35 mile electric range before shifting to a hybrid mode where it can continue for a total range of over 400 miles. Top speed of the F150 plug-in hybrid is 95 mph, and 0-60 acceleration in electric mode takes less than 11 seconds. Towing capacity is 2,000 lbs.

The Quantum “F-Drive” hybrid system is available in 2WD and 4WD versions. To meet the requirements of fleet customers, the F-Drive has been integrated in the F150 vehicle such that there is no impingement into the cab or bed and it maintains full ground clearance.

May 7, 2011Blagojce Krivevski
Volkswagen Steps Up its Use of Plug-In Hybrid TechnologyGermany Mulling Electric Car Subsidies