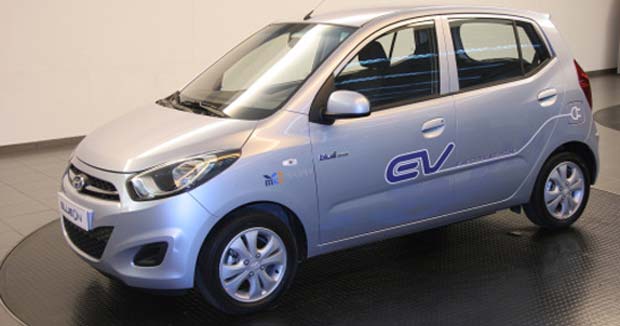 South Korea aims to produce 1.2 million electric, plug-in hybrid and fuel-cell vehicles in by 2015 as part of efforts to reduce emissions.

The government plans to export 900,000 of the vehicles from the country and bring their total domestic market share to 21 percent by the same year.

South Korean carmakers plans to invest about 3.1 trillion won ($2.7 billion) in technologies for electric, plug- in hybrid, and fuel-cell vehicles in the five years starting 2011, according to an e-mailed statement from the Ministry of Knowledge Economy and the Ministry of Environment.

Kia, South Korea’s second-largest carmaker, aims to build 2,000 electric vehicles and its affiliate Hyundai plans to produce 500 units of the BlueOn electric car by the end of 2012, the Seoul-based companies said in September.

The government said in September it aims to produce 1 million electric vehicles in the country by 2020 and may give tax benefits to buyers.