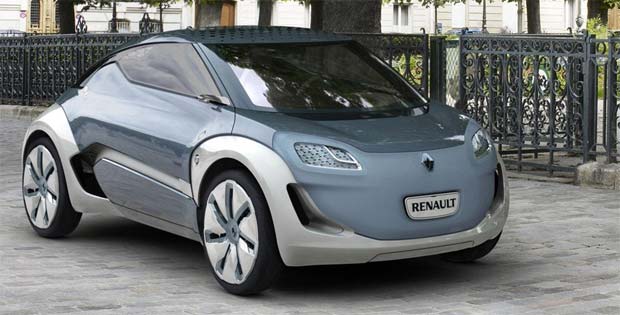 The Renault-Nissan Alliance has signed a new EV agreement, this time with Cordoba City Council, to pursue electric vehicle initiatives for the citizens of the Argentinean provincial capital.

Under the agreement, The City of Cordoba and the Renault-Nissan will set up a joint
working group will be set up to examine the viability of bringing electric vehicles in service in the city.

In an effort to reduce emissions, the municipality has adopted short-, medium- and long-term strategic priorities to protect the environment. It intends to support new technologies capable of cutting pollution in general and CO2 emissions in particular.

Cordoba is the first city in Argentina, and the second in South America, after Sao Paulo, to sign such an agreement.

Renault-Nissan has until now formed more than 60 such partnerships all over the world, signing agreements with municipalities, governments and other organizations that would contribute to establishing the necessary infrastructure for EV adoption.