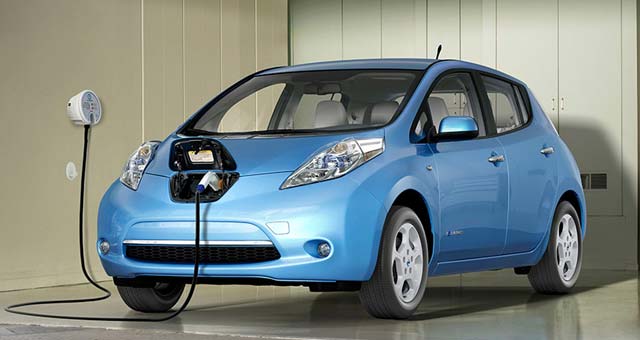 Nissan plans to sell its new Leaf electric car in Japan for less than 4 million yen ($44.300), according to the Mainichi Shimbun report.

With the Japan’s government subsidy for green cars, Nissan expects the actual to be further reduced to less than 3 million yen ($33.300).

The Japanese automaker will launch the car in Japan, Europe and the U.S. this autumn, the report said.

The automaker plans to produce 50,000 units in Japan in 2010 and 150,000 units in the U.S. by late 2012, the most ambitious production target of EVs among major car manufactures worldwide.