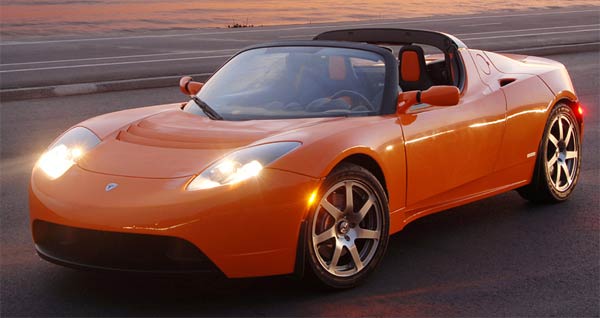 Electric sports carmaker Tesla Motors, Inc. plans to sell up to an estimated $100 million in an initial public offering, according to a filing with the Securities and Exchange Commission.

Tesla has sold 937 Tesla Roadsters, the electric sportscar the company developed, to through Dec. 31, the company said in its filing.

On Jan. 21, the company signed a $465 million loan arrangement agreement with the Department of Energy. Not surprisingly, Tesla has not been profitable.