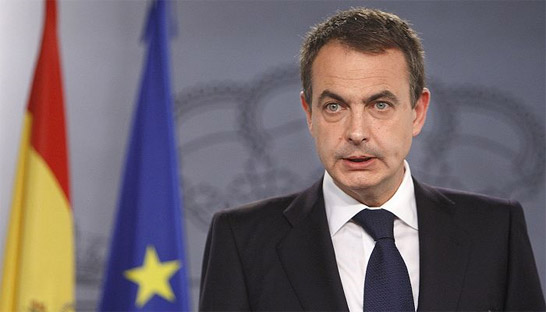 EU industry ministers are set to launch the plan at a meeting on the 8 February in the Spanish seaside town of San Sebastian.

“The other day I met together with a group of companies — some of the most important in Europe — and it was felt it was fundamental that there should be cooperation and integration of efforts in developing the electric vehicle,” Jose Luis Rodriguez Zapatero said.

He added that there was a need for a regulatory framework to provide financial support for electric vehicle manufactures, common standards and technologies without which it will be “difficult for Europe to take a lead in this area.”

Jan 27, 2010Blagojce Krivevski
Build Your Own EV with the Trexa PlatformZAP Partners to Build Electric SUVs in China