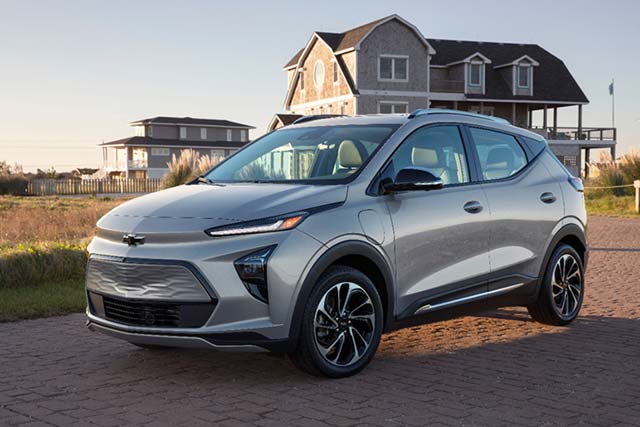 Electrified vehicle sales growth of 81% far outpaced industry growth. Sales of electric vehicles (EVs) – battery only – grew by 44.8% year over year, reaching nearly 100,000 sales in the quarter, a record. Sales of hybrid vehicles outpaced both the market and EVs, doubling to more than 200,000 in the quarter. The overall automobile market increased by 11.4% in Q1.

The EV market continues to be dominated by Tesla, which sold an estimated 69,300 vehicles in Q1 and remains the only significant automaker in the U.S. with an EV-only lineup. Tesla accounted for 71% of total EV sales in the quarter, down from 83% share in Q1 2020.

While sales of EVs are increasing, hybrid sales are increasing more quickly, according to the Cox Automotive analysis. Sales of hybrid and plug-in hybrid vehicles jumped by 106% in Q1. Toyota, a hybrid pioneer, delivered most of that growth, selling 124,449 electrified vehicles in Q1, up from 49,576 in Q1 2020. Nearly 25% of new Toyota vehicles are now hybrids. The Toyota RAV4 Hybrid is now the best-selling hybrid in the U.S., with sales of 32,263 vehicles in the first quarter. The new Toyota Sienna minivan, which is available exclusively as a hybrid, is No. 2 with sales of 26,044.

“Electrified vehicle growth in the U.S. and around the world is shining a spotlight on battery development and sourcing,” said Cox Automotive Executive Analyst Michelle Krebs. “As the industry builds more vehicles with battery packs, sourcing of these parts and lifetime management of the battery cells is a critical hurdle the industry must clear.”