Watch ‘And We Go Green’: The inside story of Formula E documentary 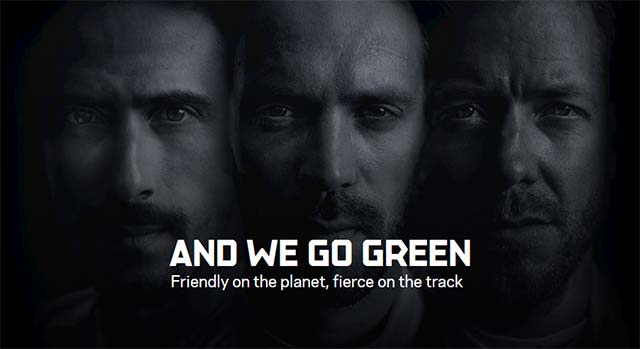 Experience the highs, lows and blows of the ABB FIA Formula E Championship in the feature-length documentary ‘And We Go Green.’

Delving deep behind the scenes, the documentary is directed by Academy Award winner Fisher Stevens and Malcolm Venville and produced by Leonardo DiCaprio, and follows the stories of our drivers and highlights the purpose of the all-electric street racing series in the fight against climate change and deadly levels of urban air pollution.

Using intimate character-driven storylines and unseen race footage from Jean-Eric Vergne’s championship-winning season, the documentary follows the lives of the drivers as they embark on the series’ fourth season, challenging for the title on the streets of 12 of the world’s most progressive cities, from Hong Kong to New York.