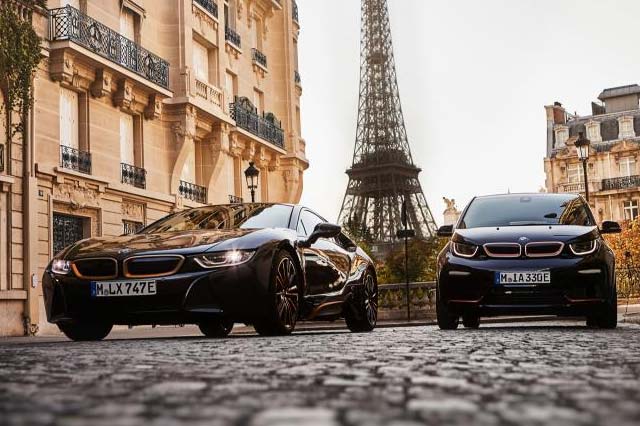 Shortly after the market launch of the BMW 330e and ahead of the introduction of the BMW X5 xDrive45e plug-in hybrid, overall year-to-date sales of BMW Group electrified models were slightly lower, with 80,526 fully-electric and plug-in hybrid BMW and MINI vehicles delivered worldwide (-3.0%).

The fully-electric MINI Cooper SE will also join MINI’s electrified line-up by the end of the year.

By the end of the year, the company expects to have half a million electrified vehicles on the roads in total.

By the end of 2020, the BMW Group will have ten new or revised electrified vehicles on the market. The 25 electrified models previously announced for 2025 will now be available two years earlier, in 2023. More than half of these 25 models will be fully electric.

By the end of 2021, BMW Group aims to have a total of one million electrified vehicles on the roads.