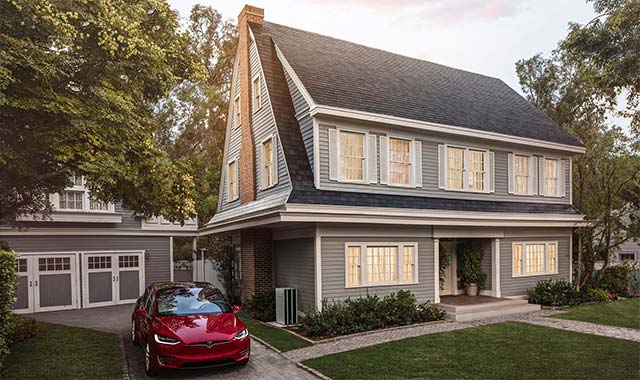 When looking at the rate of change from 2016 to 2017 for plug-in vehicle registrations per capita, Vermont had a growth rate of 56.4%, according to the US Department Of Energy data.

Maryland, Massachusetts, and Alaska also had growth rates of 50% or higher.

The U.S. average growth rate for PEV (both all-electric vehicles and plug-in hybrid vehicles) per capita is 30.2%.

Growth rate for PEV registrations per capita by state, 2016-2017 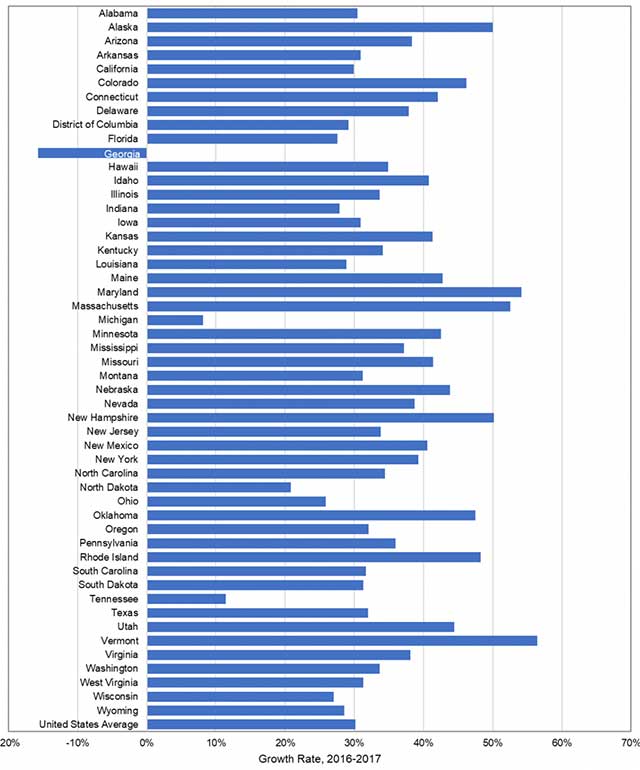