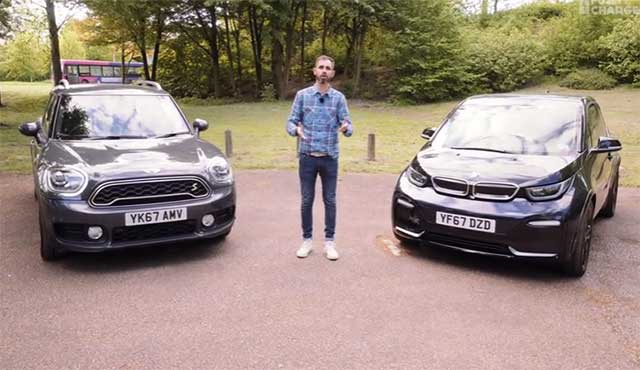 Fully Charged’s Jonny Smith recently made comparative test of the BMW i3s and the MINI Cooper S E Countryman ALL4, both made by the BMW Group.

Both plug-ins have similar performance, but Jonny Smith’s choice would be the i3s.

Last month, BMW i3 and its sporty version, the i3s, received a major upgrade in form of 42.2 kWh battery, an increase of almost 30 percent.