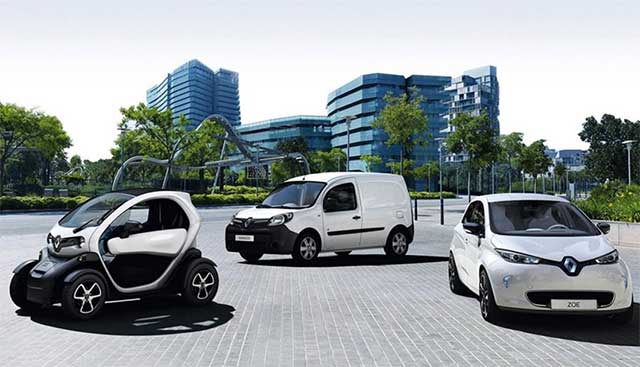 Groupe Renault is accelerating the deployment of its Drive The Future strategic plan with an investment of more than one billion euros for the development and production of electric vehicles in France.

With the aim of strengthening the leadership of its French industrial base in the growing electric vehicle market, Groupe Renault plans to:

– Invest in Maubeuge for the production of the next generation of the Kangoo family, including the electric utility vehicle Kangoo Z.E.

Carlos Ghosn, Chairman and CEO of Renault, said: “The acceleration of our investments in France for electric vehicles will increase the competitiveness and attractiveness of our French industrial sites. Within the framework of its Drive the Future strategic plan and with the Alliance, Groupe Renault is giving itself the means to maintain its leadership in the electric vehicle market and to continue to develop new sustainable mobility solutions for all”.

Renault previously announced that it plans to recruit 5,000 employees on permanent contracts in France between 2017 and 2019 and to spend 235 million euros on training over the same period. Focused on the future, Renault’s plants are adapting to meet the demands of their customers and the new challenges of the automotive sector. The Group intends to continue the modernisation and digitalisation of its French industrial network to ensure a high level of activity at its sities. 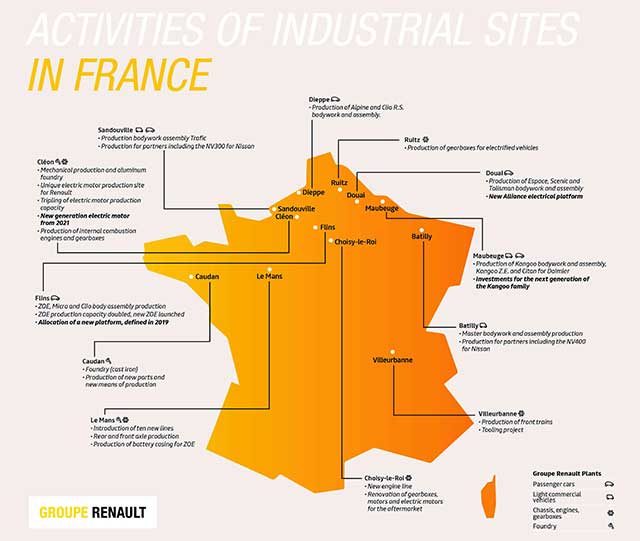 – Turnover of more than 70 billion euros

– Group operating margin of more than 7 per cent, representing an increase of more than 50 per cent in value, with a floor of 5 per cent over the life of the plan

4.2 billion in Monozukuri savings over the life of the plan

– 18 billion euros of investment in research and development

Jun 14, 2018Blagojce Krivevski
Washington State Has the Greatest Fuel Cost Savings for an Electric Vehicle Versus a Gasoline VehicleDrive system for the BMW i8 wins International Engine of the Year Award for the fourth time