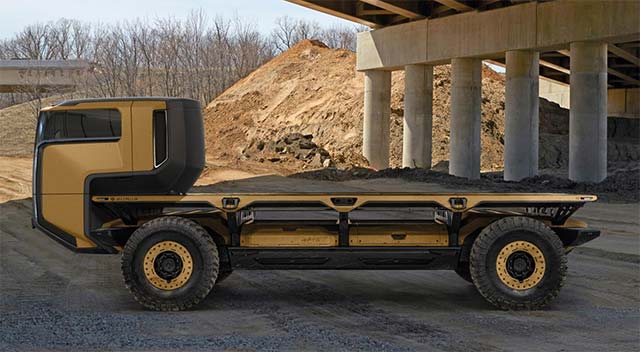 General Motors aims to solve some of the toughest transportation challenges created by natural disasters, complex logistics environments and global conflicts. The company will display its Silent Utility Rover Universal Superstructure (SURUS), a flexible fuel cell electric platform with autonomous capabilities, at the fall meeting of the Association of the United States Army (AUSA) from Oct. 9-11, 2017. The commercially designed platform could be adapted for military use. 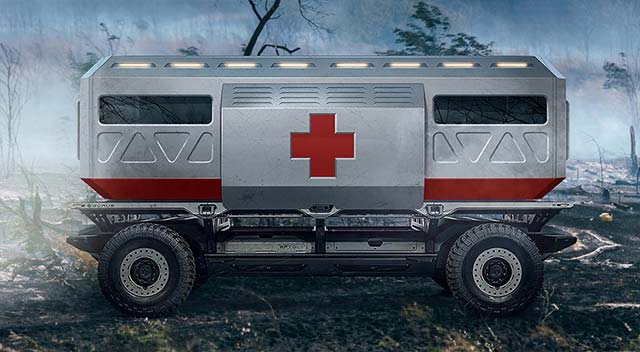 Fuel cell technology represents a key piece of General Motors’ zero emission strategy. It offers a solution that can scale to larger vehicles with large payload requirements and operate over longer distances. SURUS was designed to form a foundation for a family of commercial vehicle solutions that leverages a single propulsion system integrated into a common chassis. The SURUS platform is equally well-suited for adaptation to military environments where users can take advantage of flexible energy resources, field configurability and improved logistical characteristics.

GM is evaluating multiple applications for SURUS, such as: 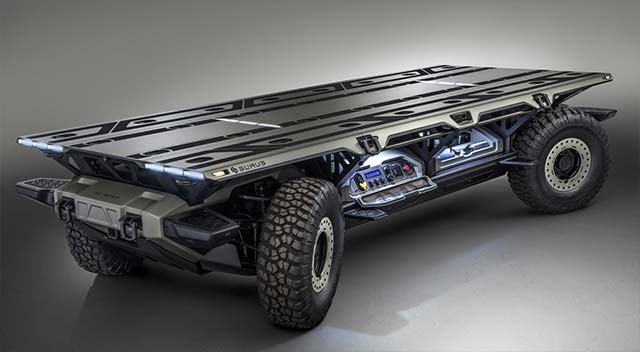 SURUS will deliver highly mobile autonomous capability and agility in unpredictable terrain. Operating multiple vehicles in a leader-follower configuration could reduce manpower needed. For future potential military uses, the system’s inherent low heat signature and quiet operation offer benefits in environments to reduce detection and risks. TARDEC has been in discussions with GM evaluating the commercial SURUS concept as a next step of the broader collaboration to evaluate fuel cell technology for future military applications. 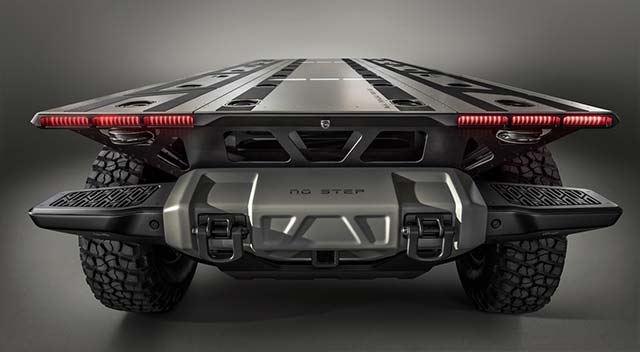 Hydrotec Technology
The SURUS commercial platform draws on GM’s more than 50 years of research and development of fuel cell technology. The scalable and adaptable technology enables land, sea and air applications across commercial and military environments.

Since April 2017, the Army has been testing the commercial Chevrolet Colorado ZH2 on its U.S. bases to determine the viability of hydrogen-powered vehicles in military mission tactical environments. The vehicle has been operating in off-road conditions to evaluate its power generation, reduced odor, acoustic and thermal signatures, high wheel torque, extended operating range and the potential to use the byproduct water.

Military testing has shown the ZH2 reduced acoustic non-detection distance by 90 percent compared to current military vehicle in operation. This means the ZH2 can get 10 times closer before being detected. Leaders also observed the potential advantages for stationary power generation over diesel generators, including a significant reduction in idle noise and fuel use. Testing will continue through spring 2018.