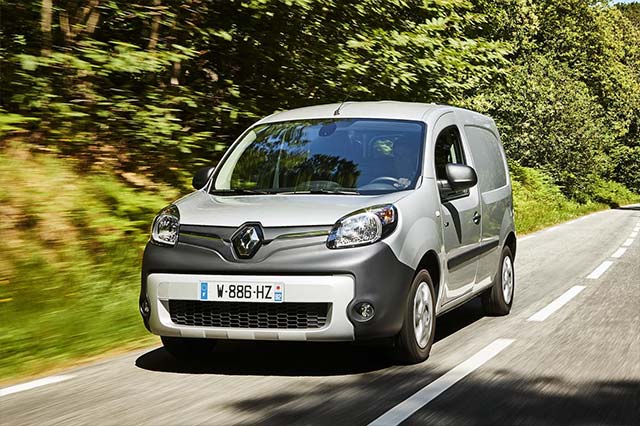 Renault UK has announced pricing and specification for the New Renault Kangoo Van Z.E. 33 that has increased its range to 170 miles (NEDC) on a single charge. Available in four variants, the New Kangoo Van Z.E. 33 goes on sale today and will arrive in UK showrooms from November 2017, priced from £14,194.67 (after Plug-in Van Grant, excluding VAT).

With a 170 mile (NEDC) range, New Kangoo Van Z.E. 33 offers the best range of any pure electric van. In real-world driving, Renault estimates the Kangoo fitted with the new Z.E. 33 battery has a real-world range of up to 124 miles. The Z.E. 33 battery replaces the previous battery which offered a range of 106 miles (NEDC). The new battery boasts 33kWh of useful energy, equivalent to almost double the storage capacity of its previous battery.

The New Kangoo Van Z.E. 33 is available in four variations: 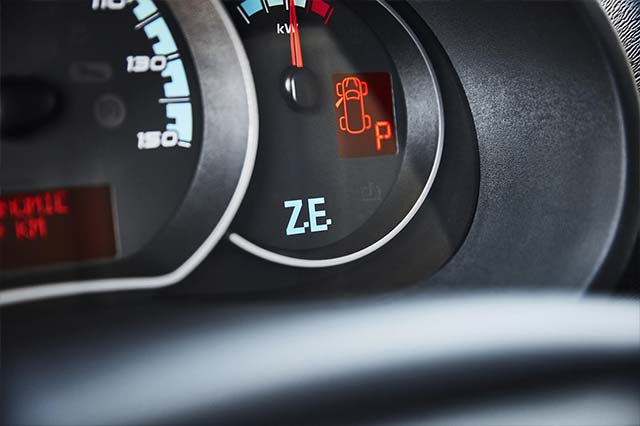 The New Kangoo Van Z.E. 33’s increased range is mainly thanks to a new higher density 33kWh battery, offering a battery that is the same dimensions as the previous version, ensuring little impact on payload whilst greatly improving range. Battery performance has been optimised not by adding extra modules but instead by improving the chemistry of the battery cells themselves in order to increase energy density. This major improvement was achieved without sacrificing reliability, safety or payload. 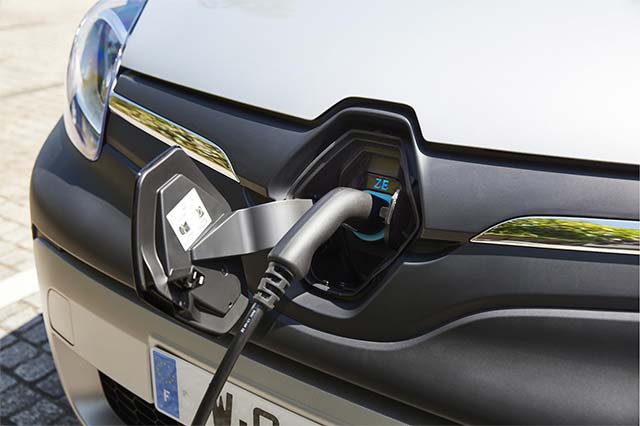 Similarly to ZOE Z.E.40, the New Kangoo Van Z.E. 33 is also fitted with the optional receives an upgraded charger that reduces charging times and is twice as powerful as its previous one. The single phase 7kW AC charger can take the new 33kWh battery to a full charge in just six hours, with the ability to ‘top-up’ the vehicle by up to 21 miles in just one hour. This compares to eight hours for less range with the previous version.

New for the Kangoo range, New Kangoo Van Z.E. 33 is available with optional permanent ECO mode. ECO mode is already available as a driver operated selection, increasing range up to 10% by modifying the throttle response and applying ECO engine maps whilst allowing drivers to access rapid acceleration when required. The mode can now be permanently activated to ensure drivers are always achieving the optimum range. 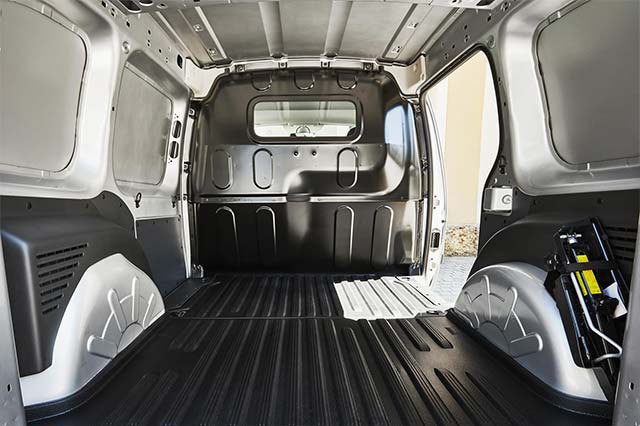 This is all offered alongside a comprehensive safety specification including ABS with Electronic Brake-force Distribution, driver’s airbag, Electronic Stability Control with Hill Start Assist and remote central locking.

Z.E.-specific equipment available on the New Kangoo Van Z.E. 33 range includes Z.E. Voice – alerting pedestrians of an electric vehicle in the vicinity – and a pre-heating function enabling passengers to heat the vehicle up before driving it, especially helpful on winter mornings.

The New Kangoo Van Z.E. 33 range is available to purchase in two ways to better suit customers. Buyers can lease the battery on a monthly basis. Battery lease payments are banded and reflect estimated annual mileage ensuring drivers only pay for what they need. Pricing lease will be confirmed closer to the on-sale date. 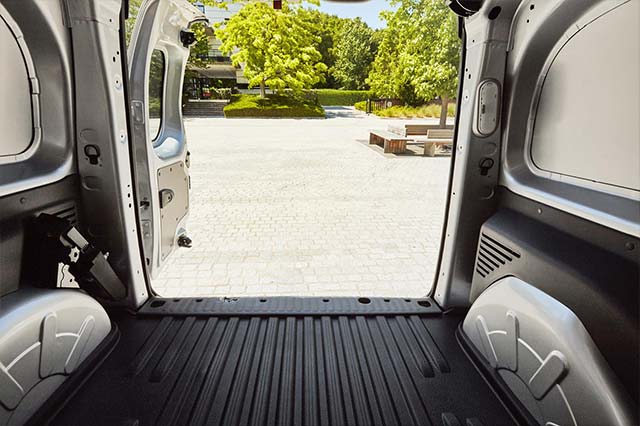 All versions provide the peace of mind of Renault’s 4+ Z.E. warranty and assistance package. The vehicle is protected by Renault for four years or 100,000 miles (first two years have no mileage limit). For Z.E. vehicles with a Battery Hire Contract, the Renault Assistance cover is linked to the period of the Battery Hire. In the event of a breakdown even if you run out of charge, Renault provides emergency roadside repairs or repatriation 24/7 every day of the year, plus three years’ European cover. There is also a three-year paint warranty and 12 years’ cover against corrosion.