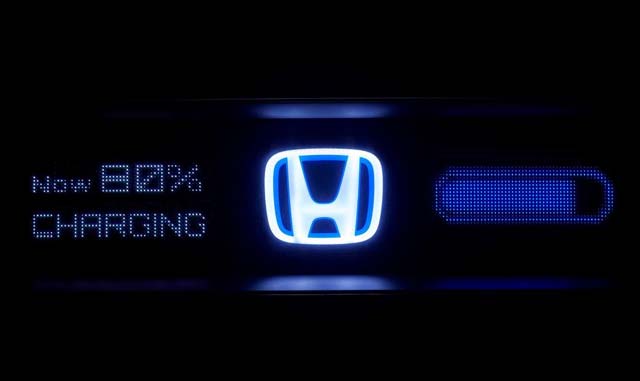 Honda will use the 2017 Frankfurt Motor Show to reveal the next steps in its plan for electrification of its European car range.

The focus for the brand at Frankfurt will be the world premiere of the Honda Urban EV Concept, setting the direction for a future production model. Alongside this debut, the CR-V Hybrid Prototype previews the European version of the all-new CR-V SUV.

Also featuring on the Honda stand will be the new-look Jazz supermini and the new diesel-powered variant of the tenth-generation Civic hatchback.

Honda Motor CEO, Takahiro Hachigo will unveil the Honda Urban EV Concept at the Honda Press Conference on Tuesday 12 September at 13.20 in Hall 9, Stand B11.