VW e-Golf was Best Seller in Record Month in Norway 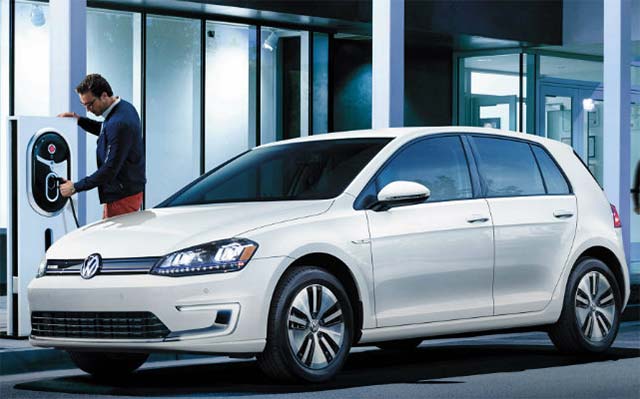 The Norwegian plug-in electric passenger car market was up 64% Year-on-Year in June, having registered a record 6,009 units last month with a whopping 42% PEV share (27% BEV).

Opel finally started to deliver in high volumes the highly antecipated Ampera-e, registering 389 units in June, just ahead of the Nissan Leaf with 384 registrations.

In the Year-to-date ranking, the BMW i3 is still in the leadership, with 2,769 units, but the Volkswagen e-Golf jumped to second place, with 2,446 units, and is now looking to recover the best seller status.

The Nissan Leaf dropped to third place with 2,202 units, but is still comfortably ahead of the fourth placed VW Passat GTE with 1,896 units.

A mention for the fuel cell market, where the Toyota Mirai registered two units last month, but YTD, the Hyundai FCEV model leads the counting with 14 units against 5 of the Toyota Mirai. Norway is the European market with the FCEV highest share: 0,03%.

As for the LCV (N1) market, sales were up 12% last month, to 55 units, mostly due to the Nissan e-NV200, which registered 34 units, while on the YTD ranking, Nissan’s electric van is also leading, with the Japanese registering 150 units, with the second placed Peugeot Partner EV registering 111 units.