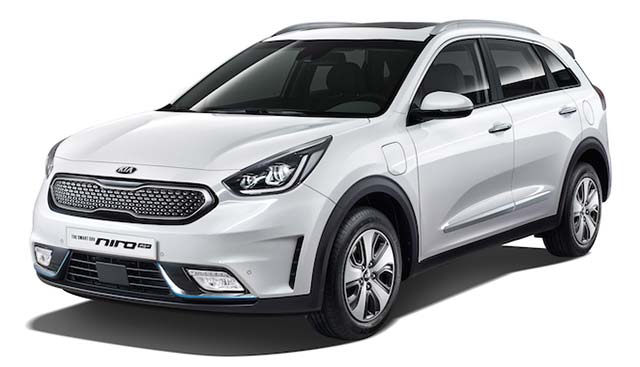 The Niro Plug-In Hybrid can travel up to 840 kilometers (522 miles) — 40 kilometers (25 miles) on a single charge from high-efficiency lithium-polymer battery pack and 800 km (497 miles) on a combined gasoline-electric drive.

The Niro PHEV is equipped with the new-generation Kappa 1.6-liter GDI engine combined with a 32 kW electric motor. The engine and motor jointly produce a maximum of 141 horsepower with torque of 27 kilogram-force meters.