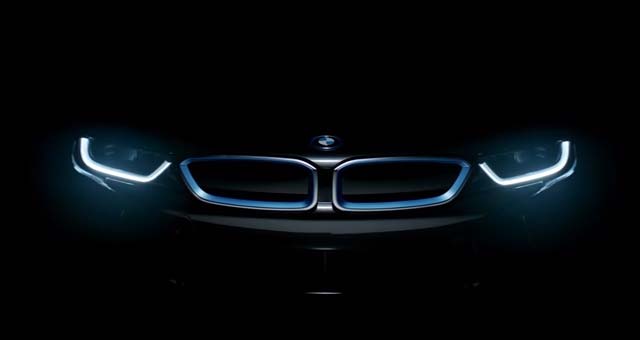 Full-year sales of BMW electrified vehicles topped 62,000 in 2016, with the figures growing strongly through the year as more models were added to the line-up.

The BMW Group now offers a total of seven electrified vehicles, the broadest range of any manufacturer.

“The addition of new models has clearly driven our sales of these innovative vehicles and we were delighted to see the 100,000th electrified BMW hit the road in November 2016,” commented Dr Ian Robertson. “2016 also underlined that electro-mobility grows fastest in markets which actively support the uptake of the technology by offering the right blend of both customer incentives and public charging infrastructure,” he added.

The BMW Group achieved its best ever sales in 2016, the sixth year in a row the company has set a new sales record, maintaining its position as the world’s leading premium car company with its three brands, BMW, MINI and Rolls-Royce. Having recorded steady sales growth throughout the year, a total of 2,367,603 BMW Group vehicles were sold around the world in 2016, an increase of 5.3% compared with the previous year.