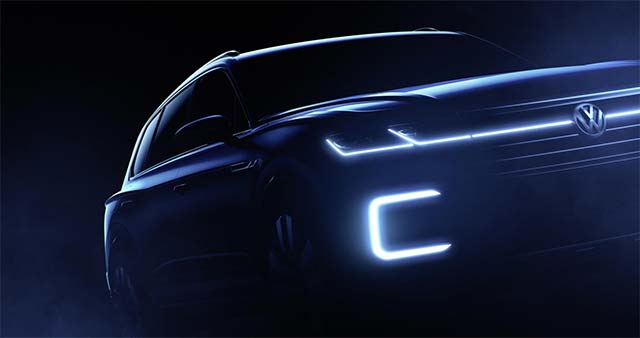 Volkswagen revealed the first teaser images for the luxury PHEV SUV Concept which will break cover at the Beijing Auto Show next week.

The press release does not mention the name of the latest concept vehicle from Volkswagen, but it does claim that it is one of the “most advanced luxury SUVs in the world.”

According to VW, the vehicle demonstrates both the continued digitalization of the automobile, as well as a performance-oriented plug-in hybrid powertrain. 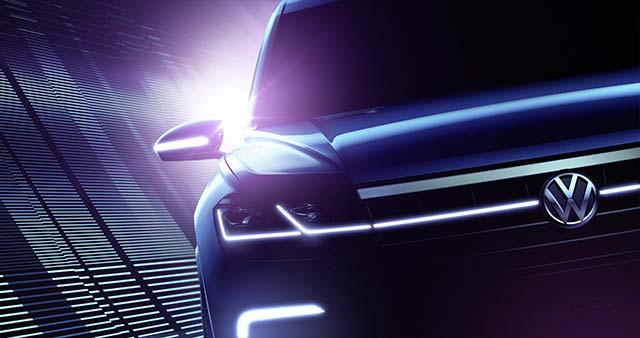 According to Volkswagen, the plug-in hybrid setup is capable of returning 78 MPG (3 l/100km) on the New European Drive Cycle, making it slightly less efficient than the Volvo XC90 T8 or BMW X5 xDrive 40e. In fully electric operation mode, the estimated maximum range is 50 kilometers (31 miles). 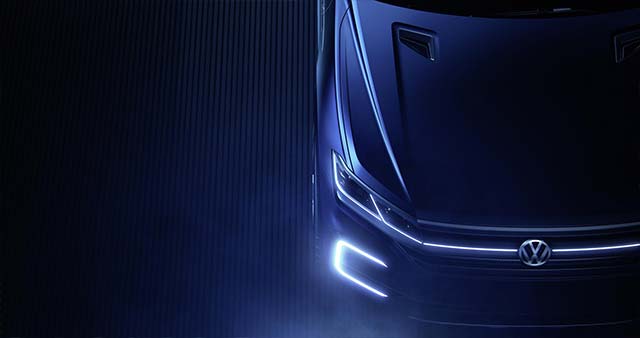 While it did not provide any pictures of the interior, Volkswagen says its new SUV Concept comes with a lounge-style passenger compartment, which is centered on passengers. The controls on the inside are digitized, and the dash comes with a merger of the infotainment system and the Active Info Display. 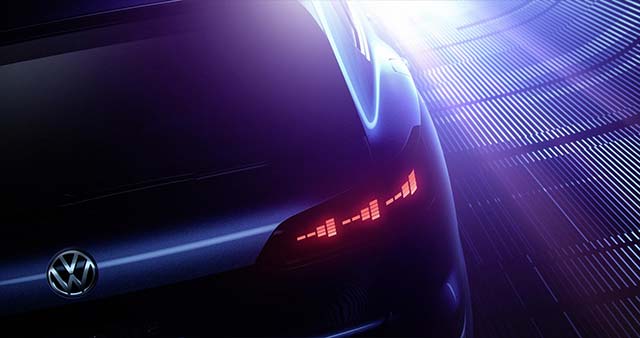 Apr 18, 2016Blagojce Krivevski
Electric Vehicle Challenge AROUND THE WORLD IN 80 DAYS to start on June 16Sponsored post: Which HID light kit is right for you?