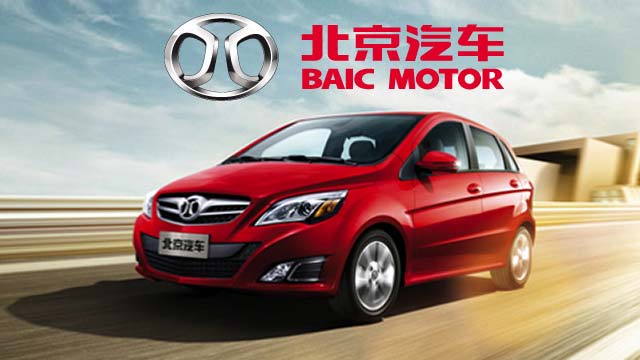 BAIC Motor Corp., one of China’s largest state-owned automakers, has opened a technology research center in California’s Silicon Valley and is teaming with US electric-car startup Atieva to develop EVs for China and global markets.

BAIC said its new tech center outside San Francisco will focus on development of EVs and eventually self-driving cars.

BAIC follows another large state-owned Chinese automaker, SAIC Motor Corp, which also is setting up a research facility in Silicon Valley and is developing electric and self-driving cars.

Atieva is one of several startups in China and the United States focused on building electric cars to rival those of Tesla Motors.

BAIC’s research center, which initially will house 20 employees, is located in Fremont, near the assembly plant where Tesla builds the Model S electric car.