Electric Cars Among Worst First Year Depreciators in the UK 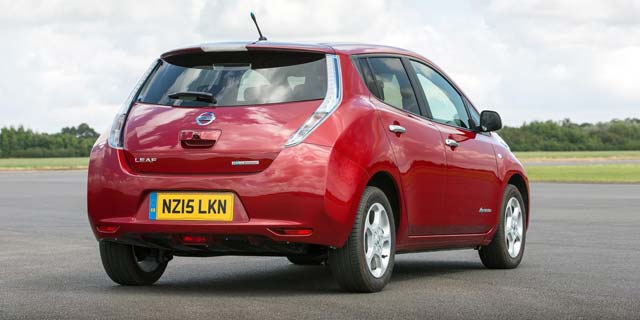 The Renault Fluence, Citroen C-Zero and Nissan LEAF have all lost more than three-quarters of their value after covering 12,000 miles during the last 12 months.

Rupert Pontin, head of valuations at Glass, said: “The motor trade and the used car buying public remain interested in electric cars but are still reticent to actually buy them in numbers – and these depreciation figures reflect that fact.

“To be fair, these three EVs are among some of the least attractive on the market – the Fluence and C-Zero both have a ‘last generation’ feel while the LEAF E is on the bottom rung of the LEAF range – but their presence does reflect the fact that the EV sector remains sluggish.”

Other models in the list include the lowest-powered, entry level versions of some generally popular but aging models such as the Vauxhall Insignia and Renault Megane.

Rupert explained: “There is very little enthusiasm in the market generally for poorly-equipped cars and if those cars are also becoming dated and have an older power unit, it really hits their prospects in the used market.”

“It would be difficult to recommend a new Renault Fluence costing more than £22,000 but one that is around £5,000-£6,000 at 12 months old is arguably a good buy for someone looking to try EV motoring.”