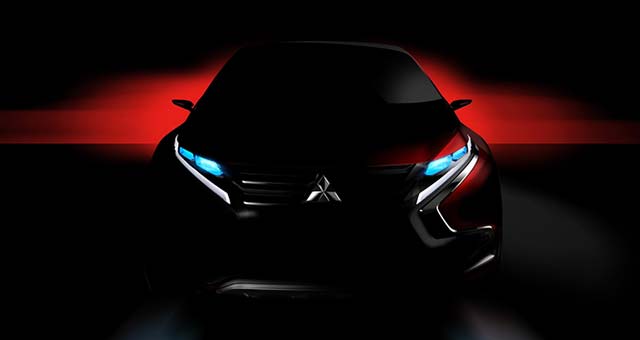 “A future-oriented attitude: powerful, fast and dynamic”. This is the theme of the 85th International Geneva Motor Show official poster in perfect synergy with Mitsubishi Motors Corporation’s confident presence this year; from a new dramatic booth design to the sharpness of an all-new concept car.

A world premiere in Geneva, the striking concept car is  a ‘declaration of intent’ for MMC’s future directions -a powerful embodiment of its next generation 2WD plug-in hybrid electric technology as well as its bold design renaissance, all contained in Mitsubishi Motors’ favorite format of the SUV crossover.

The Mitsubishi Outlander PHEV recently became the best-selling plug-in electric car in Europe. In the first eight months of 2014 it accounted for one in five EVs sold in the region, selling 12,114 cars. That compares to 9206 all-electric Nissan Leafs sold in the EU from January-August. 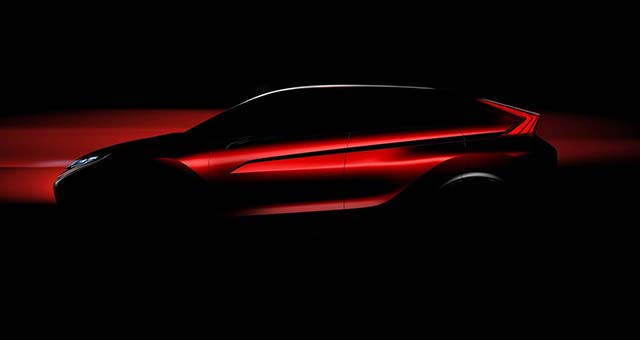