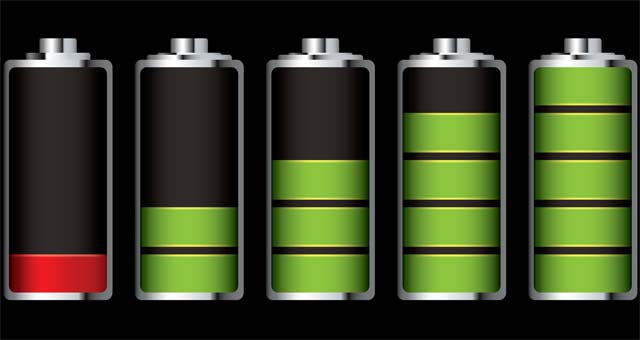 The advanced battery industry is growing at an extremely aggressive pace, with lithium-ion leading the charge.

However, Li-ion is not the perfect battery; it has supply constraints, manufacturing cost reduction obstacles, and safety issues that leave it vulnerable to new chemistries that solve some or all of those problems. Research and development of new battery chemistries is fast developing and will soon have a major impact on the battery industry.

The emergence of these new battery chemistries is occurring in the context of an enormous increase in the world’s appetite for advanced energy storage devices. Although energy density has been the most sought-after goal for new chemistries – and most show improvements in energy density – it is not the only favorable quality for a next-generation battery. Cost and safety have become important concerns for most battery buyers.

Navigant Research forecasts that global next-generation advanced battery revenue will grow from $182.3 million in 2014 to $9.4 billion in 2023.

Navigant Research expects that overall battery demand will increase from approximately 66.2 GWh in 2014 to greater than 225.3 GWh in 2023. The vast majority of these over the next 10 years will be Li-ion batteries. However, Navigant Research expects a growing niche will be carved out by new chemistries during that time period. By 2023, next-generation chemistries are projected to account for 28.6 GWh of batteries being sold—i.e., about 12.7%.

Navigant predicts that sales growth for most of these chemistries will not accelerate until the last few years of the coming 10-year period; most of them will only be introduced in the 2016-2019 time period.