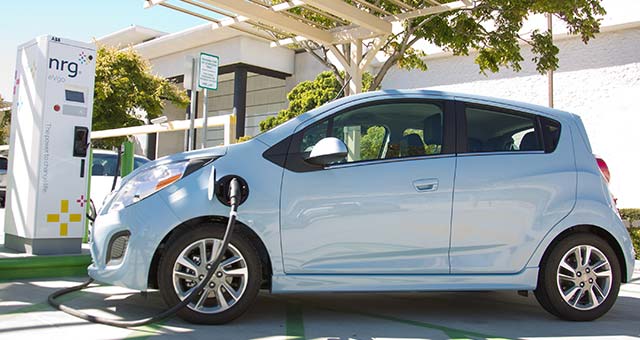 The transportation investments were funded through the Energy Commission’s Alternative and Renewable Fuel and Vehicle Technology Program (ARFVTP).

To date, the ARFVTP has invested more than $400 million in at least 260 alternative fuel, infrastructure, and vehicle technology projects.

– Heavy duty, vehicle-to-grid fleet: A $2.3 million contract to the U.S. Department of Energy’s Lawrence Berkeley National Laboratory will help fund demonstration of an all-electric, heavy duty, non-tactical vehicle-to-grid (V2G) fleet at Moffett Field near San Jose. The vehicles will explore the revenue-generating capability of V2G technology to participate in California’s electricity markets, where the vehicles can both get charged by the grid and send energy back to the grid to help meet demand.