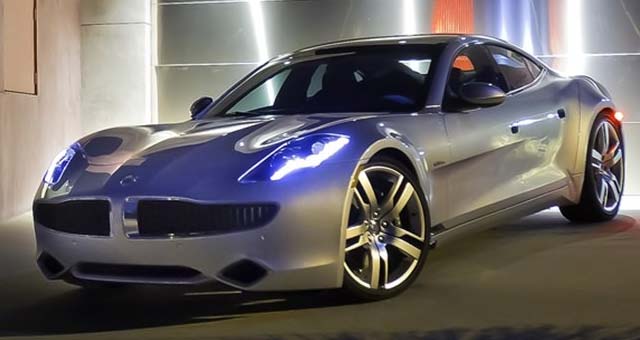 Fisker Automotive announced that their transaction to sell substantially all of their assets to an affiliate of Wanxiang America Corp. for consideration valued at approximately $150 million has closed.

Marc A. Beilinson, Fisker Automotive’s Chief Restructuring Officer said in a statement today “The completion of this transaction represents a significant achievement and is a great result for all Fisker Automotive stakeholders. “This successful outcome would not have been possible without the productive support from Wanxiang, our Creditors’ Committee, and their advisors.”

The Fisker Automotive Delaware plant property near Newport was formally acquired by an affiliate of Wanxiang America for $18 million on Monday, the same price Fisker paid for it in 2010.

Fisker planned to launch its second-generation line, the Atlantic, from the former General Motors plant, which shut down in 2009. Fisker acquired the plant shortly thereafter, with the help of federal and state incentives, but it filed for bankruptcy protection in November. Wanxiang won an auction for Fisker’s assets last month for $149 million in bankruptcy court.

Wanxiang has pledged to restart the brand and has said it would consider using the Delaware facility for mass production. Wanxiang recently indicated on its new Fisker web site that it was actively deliberating about the future of the plant.

Wanxiang also owns the former battery maker, A123 Systems, that was the sole supplier for Fisker and the first domino to fall when things all fell apart.