Should You Buy Used Electric Car? 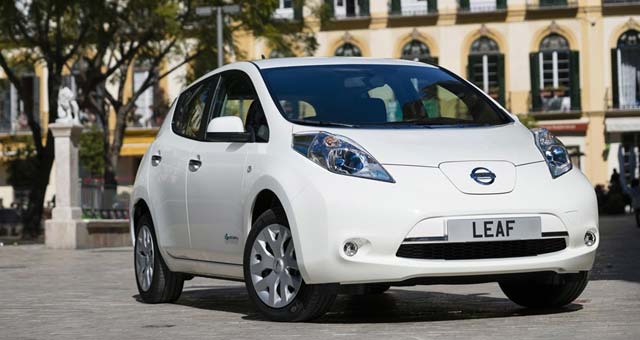 If you’ve decided to buy a used car, you’ve already made a smart decision.

You can get an electric car that’s almost as good as a brand-new one without paying for the depreciation that wallops new-car buyers as soon as they drive the vehicle off the lot.

As electric cars get more reliable and last longer, the case for buying “gently used” cars gets stronger and stronger.

There are lots of very good plug-in electric cars for sale now, and some of them are starting to show up on used-car lots.

Price of used electric cars are expected to drop by 30 percent this year —the highest depreciation out of all car segments. The savage depreciation of a new electric car is precisely what could make it a good used buy.

If an electric car suits your lifestyle, you can now buy a used example that represents better value than a conventionally fuelled alternative.

Generous tax credits can certainly promote more new sales than would have been achieved otherwise, but they also have a negative impact on future resale values. In other words, the intent of tax credits for electric cars and plug-in hybrids, as much as £5,000—to promote quicker adoption of efficient tailpipe-free cars—also benefits consumers buying a previously owned EV on the used market.

Late-model used plug-in prices will logically max out below their new manufacturer’s suggested retail price minus the credit—even though purchasers of used electric cars are not eligible for the tax credit.  In essence, the price reduction is already baked in for a used EV.

As it stands, 12 month depreciation levels in the UK already amount to almost half the subsidised new price for a Nissan Leaf. Without the original £5,000 subsidy, total 12 months depreciation over the first year would amount to over £17,000. With average depreciation for a comparable specification diesel Volkswagen Golf or Ford Focus currently standing at around £7,000, this would make the economic argument for buying the Leaf all but impossible to make even with the potential fuel cost savings.

Consumer concerns about limited range and battery longevity could have an impact on used electric car prices.  However, the range of today’s electric cars—about 80 to 100 miles per charge—exceeds the daily driving needs of more than 90 percent of commuters, who commonly drive less than 40 miles per day.  EV batteries are designed to last the lifetime of the vehicle without having to be replaced.

Rather than looking only at resale value, the more important financial consideration for plug-ins is total cost of ownership. Consumer groups have consistently discovered that, despite relatively higher sticker prices, the total cost of owning an electric car is less than a comparable internal combustion car, because electricity as an auto fuel costs less than half the price of gasoline—and there are reduced maintenance costs for electric cars.