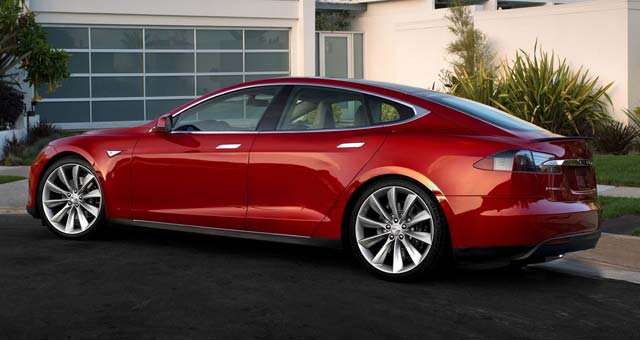 2013 was the best year for the auto industry since 2007, with sales totaling well above 15 million. It’s a big turnaround from 2009, when the industry bottomed out with just 10.5 million cars and trucks being sold.

The year 2014 will undoubtedly see the continuation of the on-going plug-in electric revolution, with yet more well known brands bringing electric vehicles to the market.

The Chevrolet Volt finished 2013 as the best-selling plug-in electric vehicle with 23,094 units delivered compared to the Nissan LEAF’s 22,610 units.

Mitsubishi said in December that the 2014 Mitsubishi i-MiEV will start at $22,995 including CHAdeMO DC quick charge port when it goes on sale next spring, representing a $6,130 reduction from the starting price of the 2012 model that preceded it.