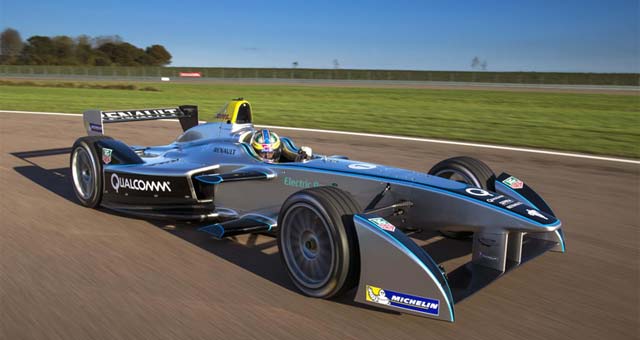 The announcement will also see Wyc Grousbeck serve on the Board of Directors at Formula E Holdings who were appointed series promoters of the championship in August 2012 by the FIA.

Formula E is a new FIA championship and the world’s first fully-electric racing series. Beginning in September 2014, the championship will compete in 10 city-centre circuits around the globe including two races in the US – Miami and Los Angeles – taking place in the Spring of 2015.

Ten teams, each with two drivers, will go head-to-head to create a unique and exciting racing series designed to appeal to a new generation of motorsport fan, whilst accelerating the electric vehicle market and promoting sustainability.

Grousbeck co-founded Causeway Media Partners in May 2013 with long-time investing partners, Bob Higgins and Mark Wan. The fund has also received personal backing from a number of NFL and NBA team owners, including the Boston Celtics ownership group he leads, as well as leading figures from the private equity and media worlds.

Wyc Grousbeck said: “I am happy to announce that Causeway Media Partners has brought its deep network of NBA and NFL owners, as well as media executives and renowned investors, to Formula E. We believe Formula E is a great evolutionary step in motorsport and a way to entertain millions around the world while driving the development of the best possible electric vehicles.