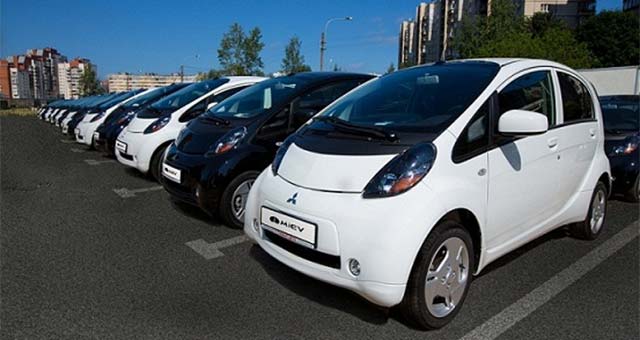 Mitsubishi Motors has slashed the price of its i-MiEV electric car by up to $9,100, aiming to improve sluggish sales of its electric minicar in Japan.

The top of the range Mitsubishi i-MiEV can be bought for approximately 2 million yen (about $20,000 US) in Japan, after government subsidies.

A Mitsubishi Motors spokesman said: “The main purpose of cutting the price is to strengthen our ability to sell these cars.”

To date, Mitsubishi has sold a total of 36,000 electric vehicles worldwide since 2009. The number include the i-MiEV, its sister cars the Peugeot iOn and Citroen C-Zero, and the Minicab MiEV vans.

Mitsubishi is still betting on the electric powertrain technology and is aiming for electric vehicles and plug-in hybrids to account for 20 percent of the vehicles it produces by 2020.