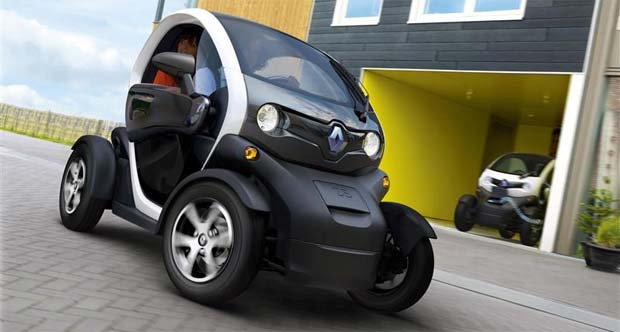 The first electric car to be listed on the WhipCar site is the Renault Twizy, the new fully electric urban compact two-seater that is fast gaining popularity across Europe.

Car owners in London and Glasgow are the first two people in the UK to put their newly purchased Twizy on WhipCar.com, now allowing their neighbours a unique opportunity to drive this fun and striking vehicle for as little as £36 ($57) per day.

The move comes as national transport body Carplus showcases the potential of using Car Clubs to facilitate greater uptake of electric vehicles in England and Renault itself gears up to launch a Twizy car-sharing program this September in France.

Since its launch in London in April 2010, WhipCar has expanded nationwide and now has a presence in hundreds of towns across the country. 90% of Londoners can now find WhipCars to hire less than 10 minutes from their front door. Its ground-breaking service now has nearly 19,000 cars available for rental around the UK.