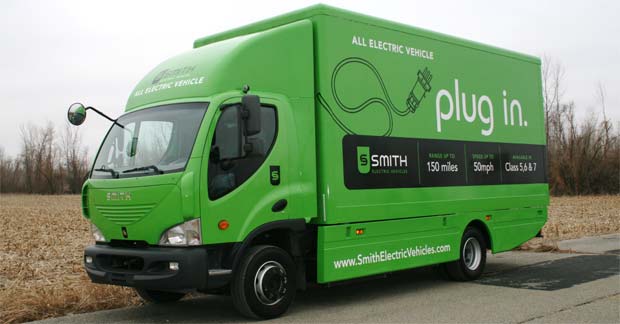 Tanfield Group has announced a proposed U.S. flotation of its electric vehicle businesses.

Tanfield, which received a £37m offer to buy out its electric vehicle division from its US sister company, is now set to enter a merger instead.

But in an announcement to the Stock Exchange this morning it appeared Tanfield had decided to retain an interest in the fast-growing US electric vehicle market by merging SEVUK with SEVUS.

The company said that the merger was a consequence of a review of how to optimize shareholder value and of general market opportunities. Under these updated terms of the consolidation Tanfield Group is expected to retain a significant interest in the combined entity and share in its future growth and opportunity.