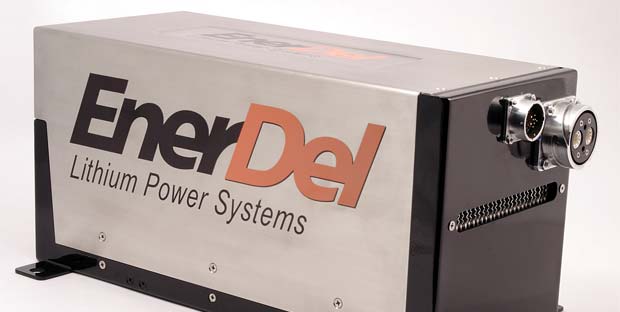 Ener1 on Thursday said it signed a binding letter of intent for a joint venture with the electric vehicle division of China’s Wanxiang, the largest ‘tier one’ auto parts producer in China.

The joint venture will begin producing battery systems this year for Wanxiang’s existing passenger and heavy-duty customers in China.

The joint venture will begin producing battery systems in 2010 for Wanxiang’s existing backlog of customers in China in the passenger and heavy-duty market segments, the company said in a statement.

“Over the next decade, we see demand for as many as one million heavy-duty vehicles. That’s a market opportunity worth tens of billions of dollars for the lithium-ion battery industry,” Ener1 Chief Executive Charles Gassenheimer said.

The electric vehicle division of privately held Wanxiang has been supplying the 2010 Shanghai World Expo, and will also supply the Asian Games, to be held in Guangzhou in November 2010, the release said.

Under the letter of intent signed by Ener1 and Wanxiang executives today, Wanxiang will fund an ongoing expansion of its manufacturing facility in Hangzhou. The plant now has capacity for some 15,000 electric vehicle packs or around 390 megawatt-hours, and by the end of this year it’s slated to scale up to capacity for 20,000 packs or 520 megawatt-hours.

Both companies expect the new joint venture will enable planned production volumes for 2010 to increase by as much as 50 percent.