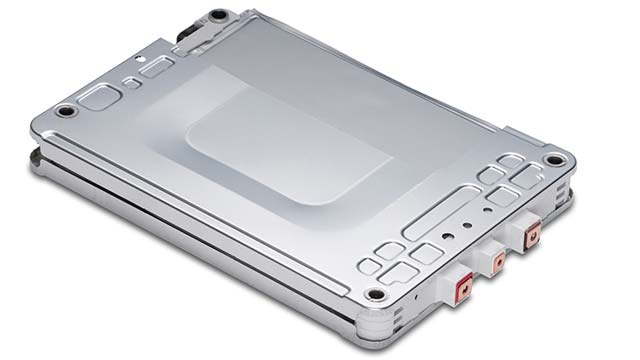 Five companies (AESC, LG Chem, Panasonic, Samsung, and SK Innovation) produced almost all the battery cells used in plug-in vehicles for the U.S. market over the past decade, with capacity totaling 75,933 Megawatt-hours (MWh), according to the U.S. Department of Energy data.

All AESC cells and battery packs went into Nissan vehicles, making it the only cell manufacturer that supplied a single vehicle make. 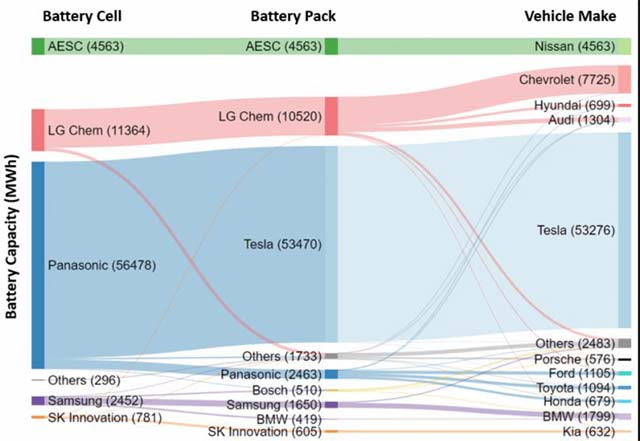