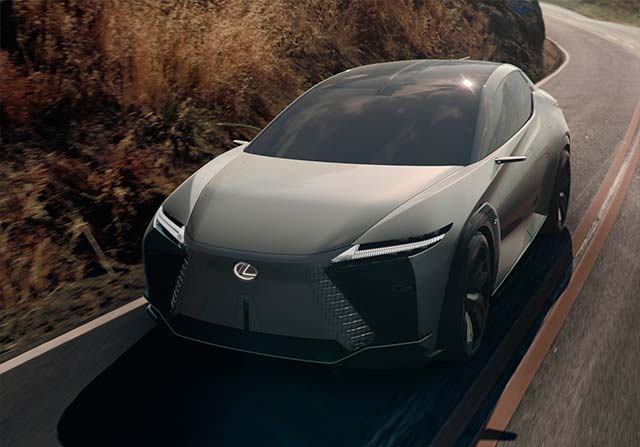 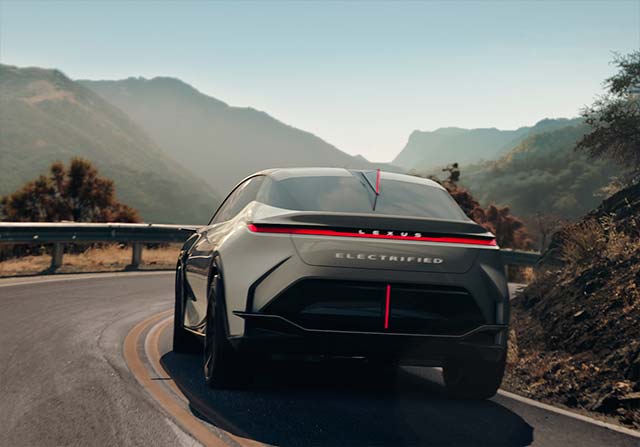 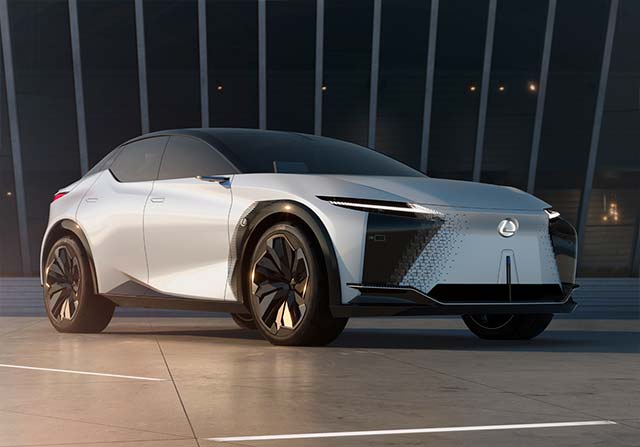 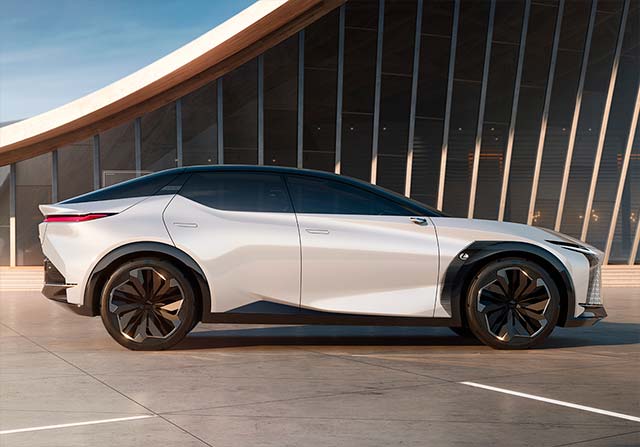 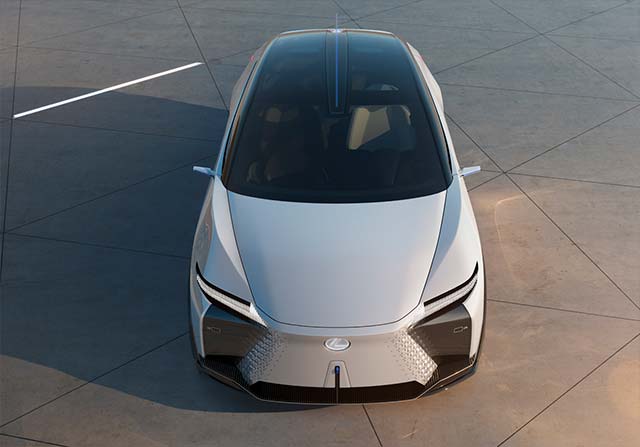 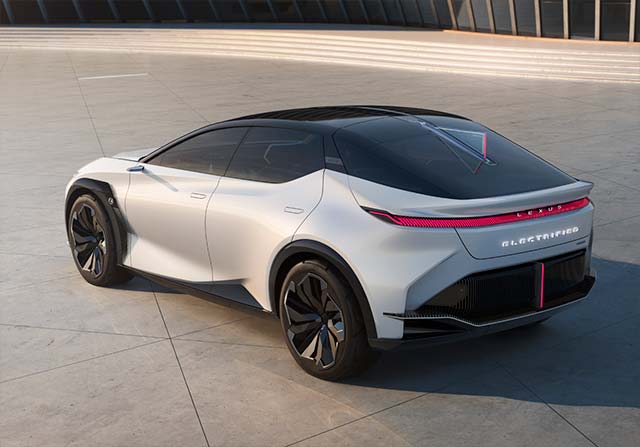 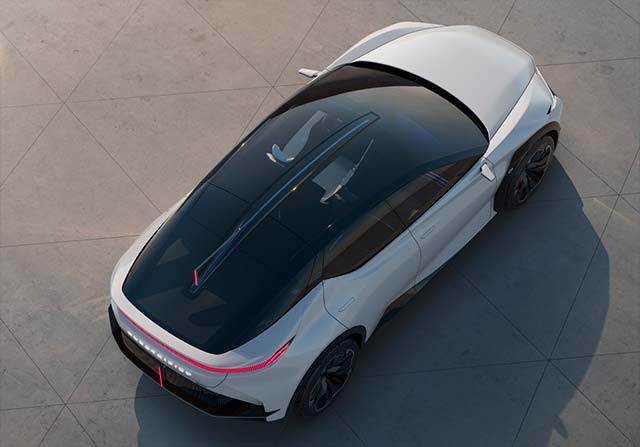 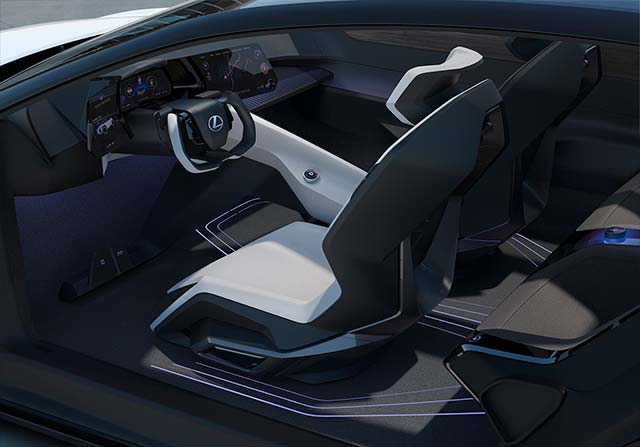 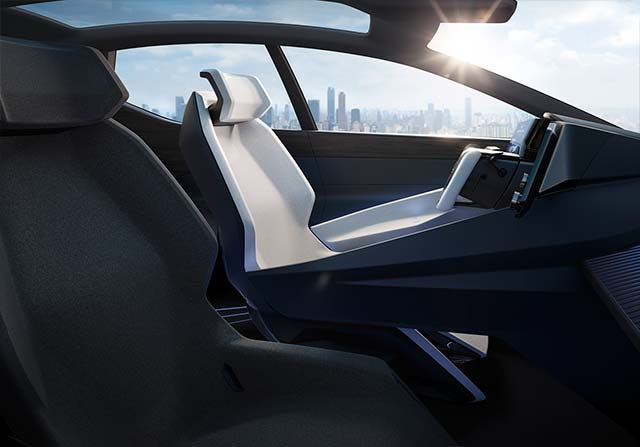 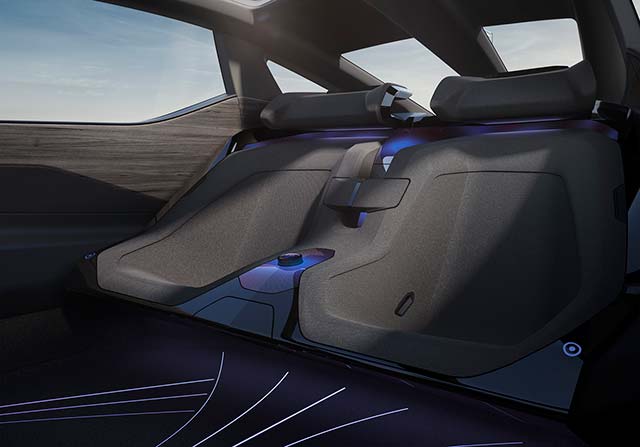 Lexus announced Tuesday initiatives for the transformation of the Lexus brand at its “Lexus Concept Reveal Show.”

The Japanese luxury automaker revealed its “Lexus Electrified” vision in 2019, aiming to achieve a fundamental leap in vehicle performance by utilizing electrification technology, while also continuing to provide its customers with the enjoyment and pleasure that cars have to offer.

Also today Lexus held the world premiere of the “LF-Z Electrified,” a concept BEV with driving performance, styling, and technologies that are expected to be realized by 2025. The LF-Z Electrified, according to Lexus, has ideal dynamic balance achieved through optimal placement of the battery and electric motors, as well as a new four-wheel driving force control technology known as “DIRECT4” that generates superior and highly flexible driving performance, distinguishing the LF-Z Electrified from conventional vehicles.

Lexus aims to introduce 20 new or improved models by 2025, including more than ten electrified models such as BEVs, plug-in hybrid electric vehicles (PHEVs), and HEVs, in accordance with the needs of each country and region around the world and based on the concept of providing the right products in the right place at the right time.

In addition to strengthening and expanding its core sedan models and SUV lineup, Lexus will pursue the possibility of rolling out models such as sports models that continue to provide the fun of driving, a car that redefines the concept of having a chauffeur, and new genres that have never before existed. In doing so, it will take on the challenge of providing new value that exceeds the expectations of its diverse customers.

To accelerate the planning and development of diverse and appealing products that are close to its customers, Lexus plans to open a new business and technical center in March 2024, where members involved in Lexus-brand development, design, production technology, and planning will collaborate to create the next-generation of cars in an open environment.

The LF-Z Electrified, as a study model that suggests the direction of the evolution of Lexus styling, aims for a simple and captivating shape rooted in strong proportions and a distinctive appearance. Specifically, the overall form, which begins low in the front and rises toward the rear, as would be expected of a BEV, is made up of a continuous silhouette centered on a smooth cabin. For a wide stance with a low center of gravity, large-diameter wheels transmit the power of the high-power electric motors to the road surface as much as possible at the vehicle’s four corners.

The LF-Z Electrified is a BEV concept vehicle that is symbolic of Lexus’s brand transformation and incorporates driving performance, styling, and advanced technology set to be realized by 2025.

To realize the significant evolution of basic vehicle performance using electrification technology, the LF-Z features a new four-wheel driving force control technology known as “DIRECT4”, which uses the instant responsiveness of an electric motor’s driving force to freely control a vehicle’s four wheels for superior and highly flexible driving performance that sets it apart from conventional vehicles. By fusing the electrification technologies and vehicle motion control technologies it has long cultivated, Lexus aims to evolve driving performance in a way that better connects the driver with their vehicle.

The sculpted and emotional exterior of the LF-Z Electrified emphasizes the uniqueness of Lexus design while expressing the dynamic and agile driving sensation delivered by high-output electric motors.

The interior is equipped with a “Tazuna” cockpit and features an open and minimalist design to provide a uniquely BEV driving experience. The interior exemplifies Lexus’ human-centered approach, which has been a foundation of the Lexus-brand since 1989.

Furthermore, AI, acting as a lifestyle concierge, proposes routes and restaurant reservations, among other things, through dialogue with the driver and based on having learned the driver’s preferences and behavioral traits. By enhancing safety and security along the way, AI enriches the mobility experience.

Mar 30, 2021Blagojce Krivevski
The new Kia EV6 comes with multiple powertrain configurations and over 510 km electric rangeA new name for a new era: Volkswagen is rebranding as Voltswagen in the US