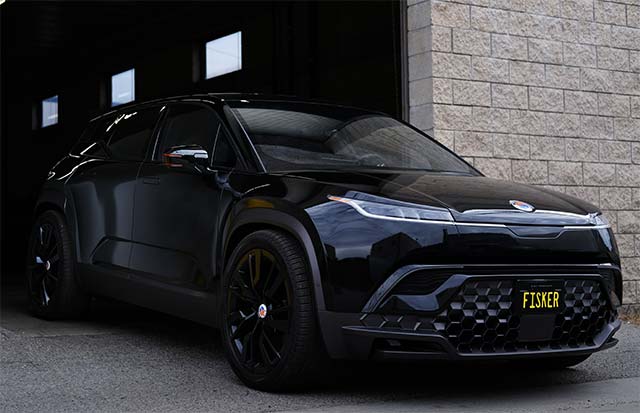 Through the work of the Climate Group, over 100 of the world’s leading companies are making commitments to transition their fleets to EV by 2030, alone representing five million vehicles.

“We are encouraged by the interest being shown by the corporate sector towards enabling greater access to zero emission mobility,” said Fisker Chairman and Chief Executive Officer, Henrik Fisker. “As more and more consumers and businesses are making the transition to electric vehicles, we are ready to partner with forward-thinking companies as they catalyze the shift to electric vehicles.”

Fisker is projected to start production on its first vehicle, the Ocean electric SUV, in Q4 2022. The Fisker Ocean will initially be manufactured in Europe and sold across multiple markets in Europe and North America. The company also recently announced it has signed an MOU with Foxconn to develop a breakthrough electric vehicle, codenamed ‘Project PEAR’. Progress on defining the terms of the partnership and product program is on track to complete in Q2 this year.

“We are moving rapidly to enlarge the dedicated team working with Foxconn on Project PEAR,” added Mr. Fisker. “The prospect of a breakthrough electric vehicle at a sub-$30,000 price point is generating a lot of excitement and anticipation.”