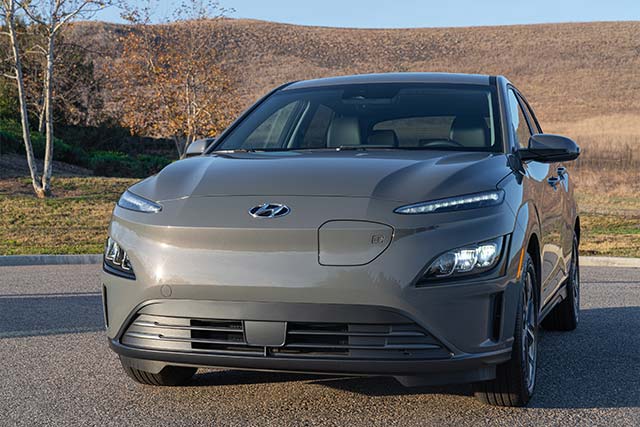 Hyundai Motor Co. said today it will recall about 82,000 electric vehicles globally to replace battery systems due to fire risks, a problem which combined with an earlier recall is likely to cost the automaker an estimated US$900 million.

The recall comes after South Korea’s Transport Ministry said a series of fires involving Kona Electric vehicles had most likely been caused by short circuits in defective high-voltage battery cells.

The recall mostly concerns the Kona EV, Hyundai’s biggest-selling electric car which was first recalled late last year for a software upgrade after a series of fires. But in January, one of the recalled vehicles caught fire and South Korean authorities launched a probe into whether the first recall had been adequate.

All of the vehicles subject to recall were equipped with battery cells produced by LG Energy Solution at its battery plant in Nanjing, China from September 2017 to July 2019, according to the ministry.

The battery cells appear to have a flaw in their cathode tabs, making them prone to short circuits, it said. It added, however, that the investigation was not yet complete.

LG Energy Solution, a division of LG Chem which manufactures the batteries, said in a statement that Hyundai Motor has misapplied LG’s suggestion for fast-charging logic in Hyundai’s battery management system and that the battery cell should not be seen as the direct cause of the fire risks.

There have been some 15 cases of fires involving the Kona EV – 11 in South Korea, two in Canada and one each in Finland and Austria, according to the transport ministry.

The recall process will start from March 29. Vehicles subject to the recall can be fixed at Hyundai service centers free of charge.

Kona and Ioniq owners are advised to limit battery charging to 90 percent of capacity until the battery has been replaced, Hyundai said.